Erin Rafanello Ferguson will be signing copies of her first children’s book called “Earl: The Christmas Tree Spider” in PA next month.

Erin Rafanello Ferguson is someone who is very passionate about event planning, as well as writing, and decided to merge both of them a few years ago. She began freelancing for a newspaper publication regarding arts and entertainment, with a focus on celebrity and local talent. Her love for holidays and writing led her to the path of becoming an author after cutting down a Christmas tree that had some spiders in it. Softening the blow of these unfortunate houseguests was her main focus, as well as the way Earl emerged with the help of her two little girls, Sawyer and Harlan. 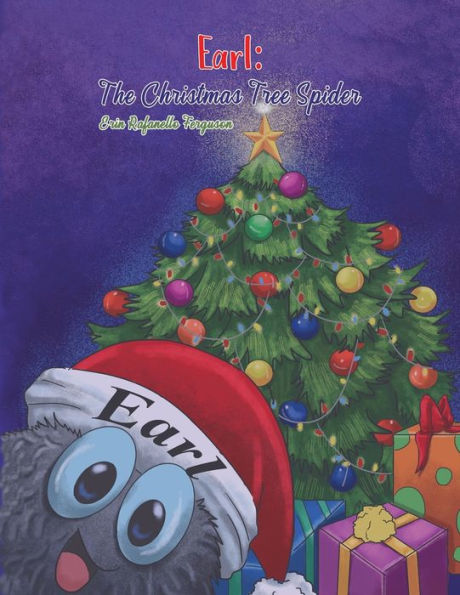 Erin Rafanello Ferguson wrote this story about little Earl after becoming frustrated with the furry spiders that invaded her home when she cut down a living Christmas tree from a Christmas tree farm. She was shocked, but after a few years of having the same issue, she decided she didn’t want herself or her family to be afraid of them any longer. She decided to name one of the spiders Earl, and her family giggled about him all throughout the Christmas season. A story was born and a tradition of accepting the spiders was found in Earl: The Christmas Tree Spider.

This story takes you through Earl’s journey from the forest to a loving home he gets to call his own. With Christmas cheer throughout, and even Santa Claus, this book brings the warmth of the season home to its readers.