Sergio Troncoso will sign copies of “A Peculiar Kind of Immigrant’s Son” in TX next month.

Sergio Troncoso is the author of The Last Tortilla and Other Stories, Crossing Borders: Personal Essays, and the novels The Nature of Truth and From This Wicked Patch of Dust. He’s taught at the Yale Writers’ Workshop for many years. Troncoso is Vice President of the Texas Institute of Letters and a member of the Hispanic Scholarship Fund’s Alumni Hall of Fame. A Fulbright scholar, he has won numerous awards, including the International Latino Book Award, the Premio Aztlan Literary Prize, and the Southwest Book Award. He was born in El Paso, Texas, and attended Harvard College and Yale University, where he earned graduate degrees in international relations and philosophy. 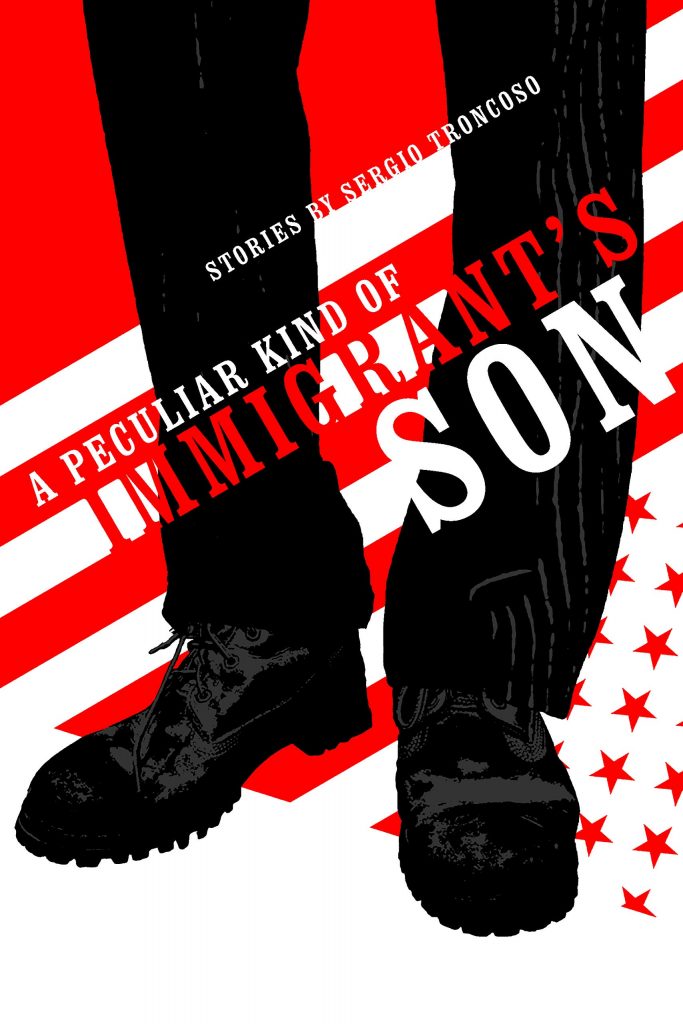 “It’s his most powerful work yet, and an essential addition to the Latinx canon.” —The Texas Observer
“This is a world-class collection.” —Luis Urrea
“A Peculiar Kind of Immigrant’s Son is Troncoso at his absolute finest … a masterwork bursting with immigrant intimacies, electrifying truths and hard-earned tenderness.” —Junot Díaz
Named a Most Anticipated Book by Kirkus Reviews and The Millions
How does a Mexican-American, the son of poor immigrants, leave his border home and move to the heart of gringo America? How does he adapt to the worlds of wealth, elite universities, the rush and power of New York City? How does he make peace with a stern old-fashioned father who has only known hard field labor his whole life? With echoes of Dreiser’s American Tragedy and Fitzgerald’s Gatsby, Troncoso tells his luminous stories through the lens of an exile adrift in the 21st century, his characters suffering from the loss of culture and language, the loss of roots and home as they adapt to the glittering promises of new worlds which ultimately seem so empty.