Tina Hutchence is signing copies of “Michael: My Brother, Lost Boy of INXS” in DE next month.

Tina Hutchence is the author of Just a Man: The Real Michael Hutchence. Jen Jewel Brown was the first Down Under reporter for Rolling Stone Australia. She dueted with Michael on his first solo single, and helped sign INXS to a worldwide music publishing deal. 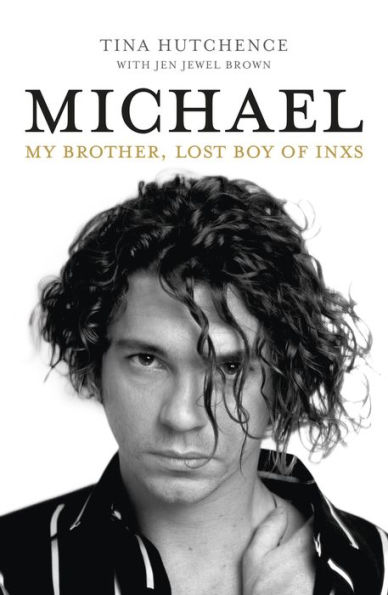 INXS singer/songwriter Michael Hutchence was the celebrated frontman of a band that was the biggest in the world. Michael’s big sister, Tina, adored him from the start, and remained Michael’s trusted confidant until his sudden death. Tina’s intimate and detailed telling of her brother’s story—from faltering teenager with a lisp to raging rock star—blazes with love and adventure, and includes the acquired brain injury that changed everything for Michael; his secret philanthropy in support of East Timor; and his bliss at the birth of his only child, Heavenly Hiraani Tiger Lily. This personal and heartfelt biography reveals the incredible, rollercoaster life of an enduring superstar and shares the private moments of an adored brother, son, and father.