Douglas Gardham will be signing copies of “The Actor,” “The Drive In,” and “The Musician” in NH next month.

Douglas Gardham is a writer who loves music, movies, and books. He lives near Toronto, Canada, with his wife and dog. 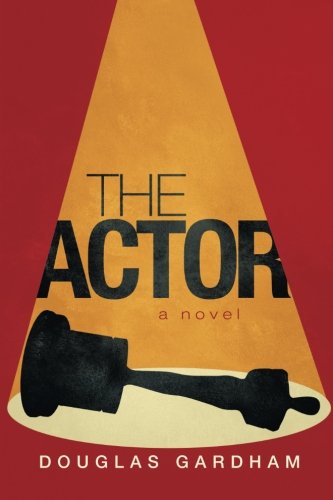 It is 1991 when Ethan Jones finally wins the role of his dreams in an upcoming, big screen movie. With the envelope holding the script clutched in his hand, he arrives at his California apartment where he can hardly wait to tell his girlfriend the exciting news. But when he finds the door unexpectedly ajar, he has no idea that in just a few seconds, the life he has fought so hard to obtain will be shattered.

Eight years earlier, Ethan is attending university in Ottawa, Canada. One evening after seriously contemplating suicide, he finds his way into a club where he meets Mila Monahan, a beautiful acting student who saves him from himself. After he watches Mila rehearse a university play, Ethan catches the acting bug and decides to pursue his own creative passions, causing a collision with his more secure ideals. But when Mila suddenly disappears, Ethan vows he will never stop chasing the dream she inspired in him, believing in a world entirely different from the one he is living in.
The Actor is a gripping tale of a young man’s unforgettable journey of self-discovery in overcoming the trauma of a personal tragedy. It is a story of love, hardship, persistence and overwhelming joy where The Actor learns he can portray anything he can imagine. 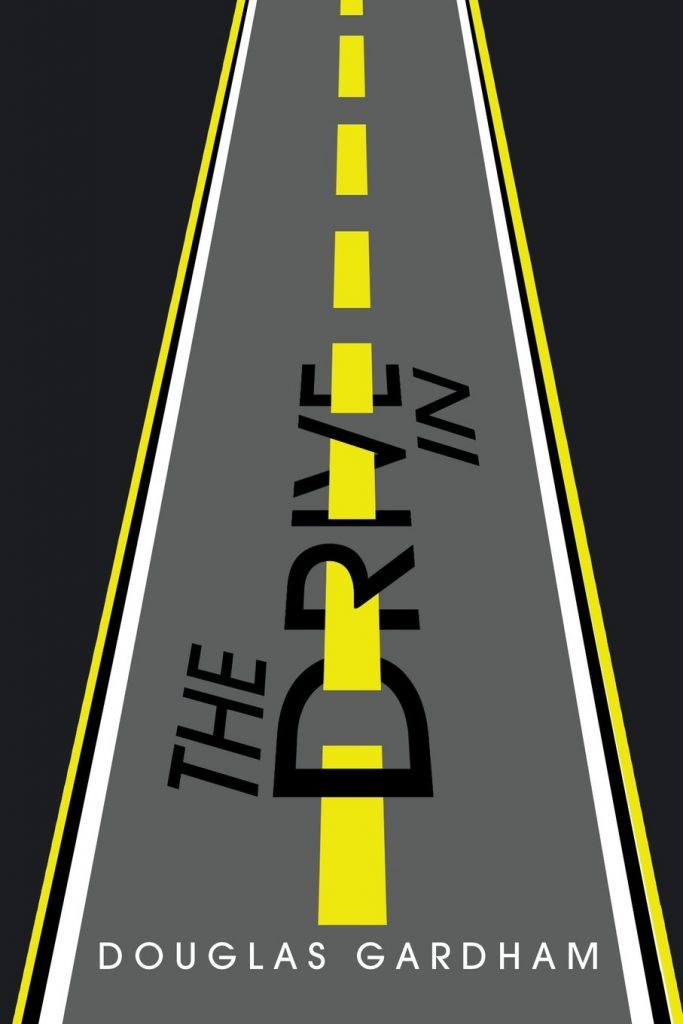 Have you ever been intrigued by what mysteries lie behind the doors and windows of the places you pass by on your drive into work everyday? The Drive In takes you on Tom Johnson’s commute. Unlike Tom, you’ll get to peek behind some of those closed doors. Remember going to the “Drive-In” theatre? Each story reveals what goes on like watching the “dusk ’til dawn” features through your car’s windshield. Meet the people at the places Tom only passes by each day. Then discover how his drive in ends like no other. 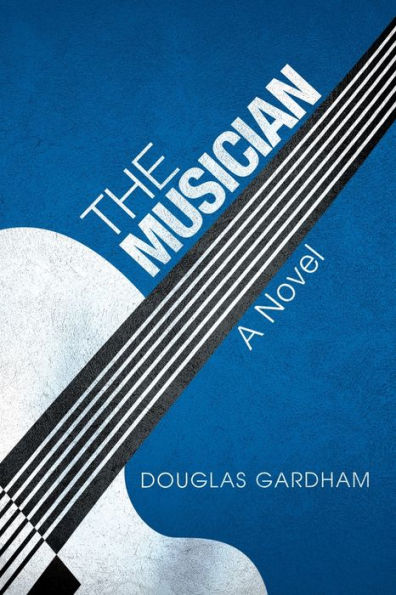 It is 1984 when Ethan Jones is finally allowed to leave a mental institution in Ottawa. He has just emerged from a six-month delusion his mind created and is now unable to remember. Now that he is officially back from the living dead, Ethan must accept that his beloved Mila is gone forever, that his psychiatrist cannot reciprocate his love for her, and that sanity has its challenges.

Undecided on what to do or where to go next, Ethan returns with his parents to their home in Toronto. As his family struggles with the return of a son and brother believed lost to internal trauma, Ethan unearths a renewed desire to pursue his love for music. As he embraces a new chapter and starts a band, Ethan thrives on the joy that accompanies doing what he loves. But soon Ethan is challenged to overcome much of what he cannot recall from his time away. As he becomes conflicted between who and what he loves and what he is, his past returns with a vengeance and transforms everything.

The Musician is the much-awaited sequel to The Actor. The Musician continues the compelling tale of a young mans journey as he emerges from a delusion to pursue his love of music and confront unfinished business from his past.