Elaine Koyama is signing copies of “Let Me In” in MT next month.

Elaine Koyama is the author. 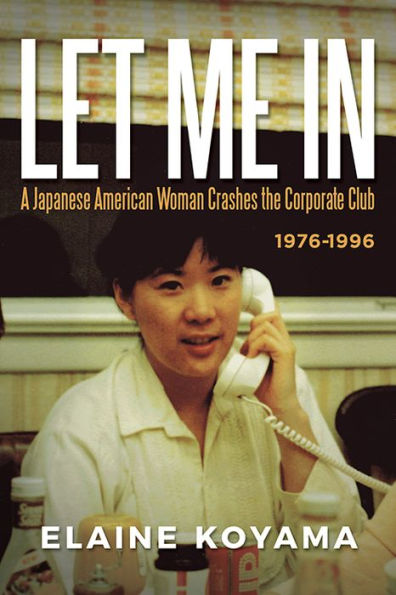 From the moment Elaine Koyama was hired as a management trainee at agri-business giant Cargill, Inc., she found herself entangled in the endless fight to wedge herself through the doors the women’s movement opened. As men and women all over the country began to examine and redefine the boundaries of their roles, Koyama, fresh out of Stanford, navigated farmyard sales calls, meetings at strip clubs, and a new life in the heart of the Midwest. In Let Me In, Koyama shares the true story of how she fought her way through the corporate jungle before the term glass ceiling was even coined.