Sarah Norkus will be signing copies of her best-sellers in VA next month.

Sarah Norkus is a member of American Christian Fiction Writers. She has seven published books, The Eleventh Summer, a creative non-fiction; Until the Wind Changes, a young adult coming of age journey; a historical fiction/fantasy trilogy; The Secret Diary of Sarah Chamberlain, Stealing the Hieland Jewels and Witch’s Mark; The Wildflower Gazebo, a romantic suspense; and Broken Together, women’s contemporary. Born in Lexington Kentucky, Sarah now resides in Virginia with her husband, Michael. 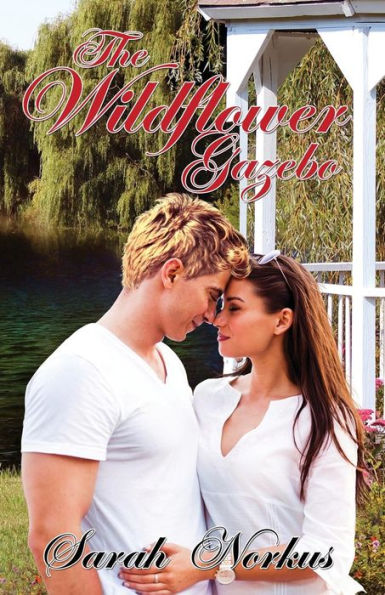 Sophie Madison and Aaron Reinhart are in love and making college plans when a tragedy of Shakespearean proportions rips them apart in the summer of their senior year. Devastated beyond belief, they try to move on with their separate lives, attending different universities and pursuing different careers.

Thirteen years later, Aaron is a baseball player with the Chicago Clubs. He has dated a few women, but has been unable to make a commitment; his all consuming love for Sophie still abides deep in his heart. Sophie is an award winning journalist with the Milwaukee Sentinel and engaged to Bryan, an executive with a manufacturing company.

After Sophie postpones their wedding for the third time, Bryan sits her down and asks why she can’t seem to make this commitment to him. Unable to face her demons and tell Bryan about her past, Sophie breaks off the engagement and flees his condo. Emotionally distraught, Sophie finds herself drawn against her will to the site of the tragedy thirteen years before…her childhood home in LaGrange.

Sophie steps through the overgrown weeds that encircle the charred remains of the family farmhouse, memories flooding her mind. Her attention elsewhere, she steps onto moss-covered rotted boards and falls into the old drywell. Clenching her teeth against the agony of pain in her ankle, Sophie’s eyes widen—she is sharing the damp, mold-ridden circular space with a skeleton.

The discovery of the skeleton sets off a chain of events implicating Aaron in the disappearance and murder of a waitress during his sophomore year at Ohio State University. Refusing to believe he is guilty, Sophie searches for the evidence to clear him, unaware she has stirred up a hornet’s nest. A killer is closing in…

The Secret Diary of Sarah Chamberlain: 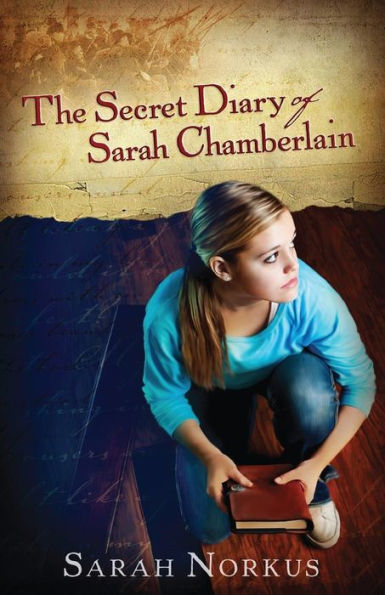 In the year 2008, fifteen year-old Emily Grace (Em) discovers a secret hiding place under a wooden plank in the attic of an old house in Petersburg. It conceals a 150 year-old-diary belonging to Sarah
Chamberlain, the previous owner of the house. Carefully turning to the last entry, Em’s interest is piqued by the mention of missing confederate gold and a murder mystery.
As she reads the diary, Em is touched by Sarah’s deep love for her husband, Robert. Emotionally, Em’s life is spinning out of control, and the diary is a welcome distraction. Each day her faith slips further and further away as she blames God for the many trials and tribulations she has had to endure. After rereading the last page and learning about Robert’s senseless murder, she has one more reason to doubt God’s love for his creation.
Em slips the diary back in her pocket, planning to return it to the attic before helping her mother clean the old house in Petersburg. While scrubbing black scuffmarks off the kitchen floor, Em has an emotional meltdown and airs her list of grievances, including Robert’s murder, before God. As she shouts that she doesn’t believe he really exists, vertigo suddenly hits with a vengeance, and she passes out. Regaining consciousness, Em is dumbfounded; the kitchen has been replaced by a nineteenth century parlor. 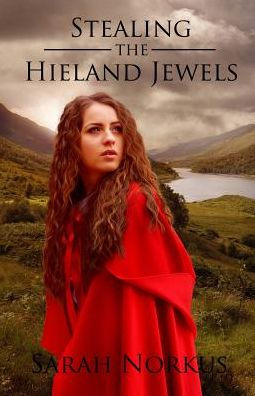 In the year of our Lord, 1746, a fortune in jewels are stolen from a Scottish Lord fleeing the Hielands ahead of the British Army’s wrath. Secreted aboard a ship bound for the British colonies in America, the gems are smuggled onto a wagon bound for Williamsburg, Virginia…

In 2009, in a rundown Palladian Villa, near the Appomattox River, a skeleton that hasn’t been disturbed for over two hundred and forty years is found beneath the floorboards of the east wing. When sixteen year-old Emily Grace inadvertently touches a delicate finger bone of the skeleton, a vision explodes in her mind. A young girl in colonial-style clothing struggles with a man twice her size. The man slaps her and she falls, hitting her head on a stack of bricks. Em jerks her hand back in horror, struggling to rise as vertigo hits her with a vengeance. She staggers a few steps, collapses to the floor, and passes out…

In Stealing the Hieland Jewels, Em and her boyfriend, Josh, are unwittingly whisked back in time to the eighteenth century. As the teens struggle to save the life of the young girl from Em’s vision, their interference incurs the wrath of her would be assailant, Angus Blackburn, and inadvertently draws the teens into his obsessive search for a Scottish Lord’s stolen gems. 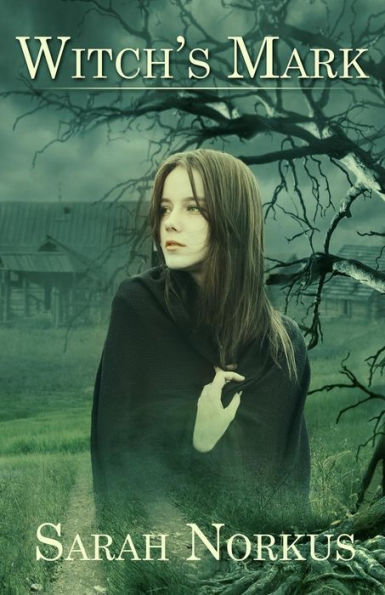 Emily Grace and Megan have just about had enough. Their atheist nemesis, Samantha, has graduated from unrelenting verbal abuse to serious pranks. Sam and her boyfriend, Kyle, come within a foot of running down Em and her boyfriend, Josh, in the high school parking lot. An hour before the senior class trip, Sam and her gothic posse trash vehicles belonging to Em, Megan, and Josh. Megan has to be physically restrained as Sam and Kyle board the tour bus to Boston.

On a tour of the home of Rebecca Nurse in Danvers, Massachusetts, one of the accused witches hung during the Salem Witch Trials, Kyle sucker punches Josh. It is game on as Josh retaliates, pummeling Kyle into the ground. Megan and Em watch in shock from the second floor of the homestead. As Em turns to run downstairs to Josh, vertigo hits with a vengeance, and she passes out.

Sent on a journey back through time, Em is shocked to discover Megan has gone back with her. But that shock is nothing compared to her stunned disbelief at finding Sam unconscious at the bottom of the staircase.

In Witch’s Mark, Em, Megan and Sam discover they have traveled back to 1692 during the time of the Salem Witch Trials. One girl is accused of theft and two are accused as witches. Will all three make it back to their time? 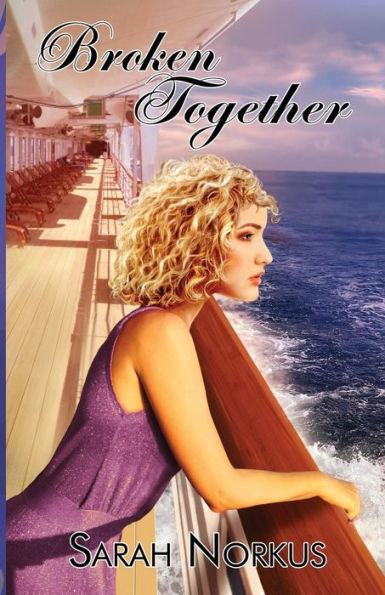 Bella is spiraling down a dark tunnel of despair since seeing her husband, Daniel, kissing another woman. Despite receiving loving support from friends and family, when Dan says he is divorcing her, her life falls completely apart.

Afraid their daughter may be having suicidal thoughts, John and Ginny send Bella and her two best friends, Alicia and Charley, on a cruise of the Greek islands. Awakening from a nightmare in the wee hours of the morning, Bella wanders into the darkness of the promendade deck of the ship. Leaning over the rail she is hypnotized by the black waters. She lifts a foot onto the lower bar of the rail and then raises her other foot leaning over even further.

A voice whispers out of the darkness, “May I join you?”

Bella turns as male figure emerges fom the dark shadows. She is confused and then horrified when the voice clarifies his statement. “I noticed you were about to jump and I’d like to join you.”

Can these two broken strangers help each other find a path towards healing their broken hearts?