E. R. Key was born in January 1950 in Enid, Mississippi. He attended and graduated from Patton Lane High School 1969 in Batesville, Mississippi. He married in May 1977 and divorced in July of 1988. Earl is the father of one son and two grandchildren. Earl Key currently operates as a master barber in Memphis, Tennessee. 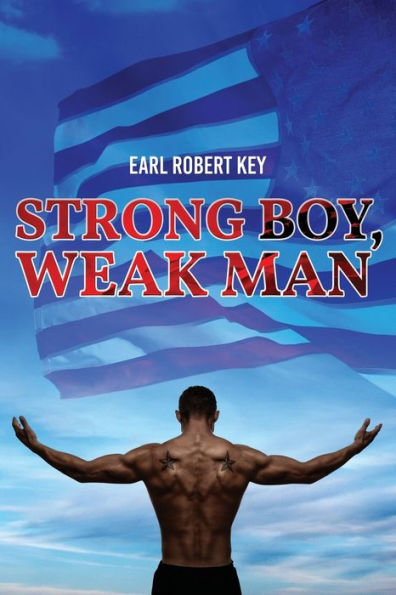 Michael DeAngelo Nicholas decided to spill his insides out onto paper at the age of nineteen when he wrote his initial manuscript for Strong Boy, Weak Man. The story’s enormous sensitivity and clarity have obviously risen up from the depths of Michael DeAngelo Nicholas’ childhood experiences, spilling over into his young adulthood. His story attempts to unravel the poverty-driven culture of the times in rural Mississippi, while rushing to embrace a more promising lifestyle in the glamour-lit, fast-paced Memphis, Tennessee. He shares certain family hardships and disappointments, making them a vital part of the book, and eventually allowing that part to render a happy ending. Michael DeAngelo reveals the intense motivation, drive, and determination he possessed during the worst times. In spite of serious learning deficiencies, intensified by unhappy family issues, he pressed forward to accomplish the special goals he held so deep within.