Author Harry A. Milman will be signing copies of his books “A Death at Camp David” and “Soyuz” in GA next month.

Harry A. Milman is a PhD consulting toxicologist and expert witness and president of ToxNetwork.com. He has assisted as an expert in over 250 civil and criminal cases involving drug overdoses, pharmacy errors, exposure to toxic chemicals and carcinogens, and assaults. He is often quoted in newspaper and magazine articles and has appeared as a toxicology expert on television news broadcasts. Prior to becoming an expert witness, Dr. Milman was a scientist at the US National Cancer Institute, NIH, and a senior toxicologist at the US Environmental Protection Agency. He has published five scientific books including the widely acclaimed Handbook of Carcinogen Testing and over seventy research papers. A Death at Camp David is his first novel. He lives in the Maryland suburbs of Washington, DC. 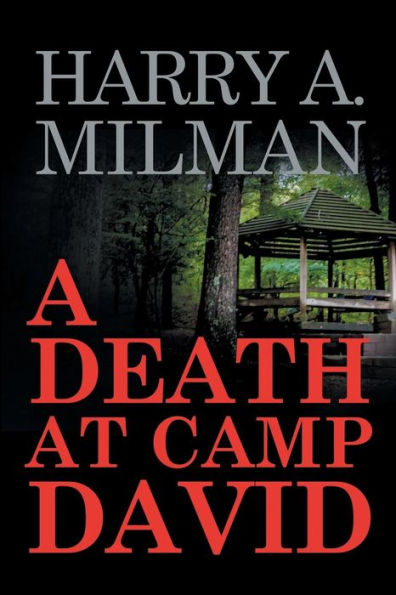 A Death at Camp David is a novel of political intrigue and murder mystery set against the backdrop of the election of a woman for president of the United States. Dr. Bob Kramer, a forensic toxicologist with the air and suave of a James Bond, is recruited to identify the cause of a woman’s death. The body was found on the grounds of Camp David the morning after a White House—sponsored Fourth of July celebration. The woman attended the event as an impostor, a result of political dirty tricks. Morgan Baker, an obese and unkempt private investigator from Louisiana, is hired to sleuth and assist in the investigation. Unbeknownst to the president, her husband and the vice president, Eric Bunting, are lovers and are implicated in the death. But who was that woman? How did she die? Was she a woman? How will her death affect the upcoming presidential election of Jessica Worthing, who is running in her own right after the sudden death of her male predecessor, Leslie Breckenridge? 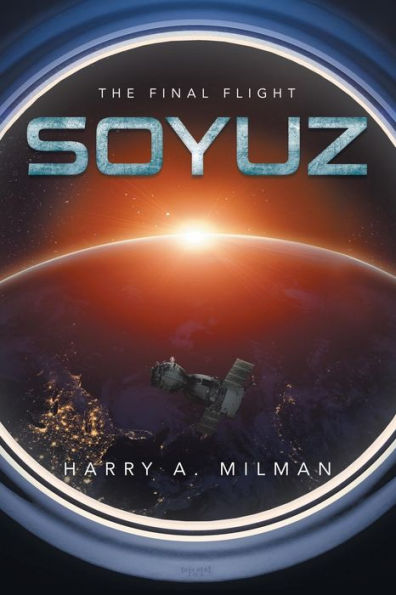 When a disgruntled astronaut decides to get revenge, all hell breaks loose! By the time the final flight of the Russian space capsule, Soyuz, docks at the International Space Station, Derek Johnson-the oldest astronaut to fl y in space-is sick with a severe case of food poisoning that does not respond to antibiotics, and he soon dies. Recruited to assist NASA’s medical team, Dr. Bob Kramer, a forensic toxicologist and expert witness, concludes that the cause of Johnson’s death is a mutated form of bacteria that is not normally found in nature. In SOYUZ: The Final Flight-a captivating, page-turning, science fi ction thriller-space exploration, mental illness, and forensic toxicology collide at the intersection of good and evil as Kramer unravels the source of a mysterious incident and suspicious deaths aboard the space station. Th e book is a Finalist for Best Science Fiction Novel in the 2018 Book Talk Radio Club Awards and for Best Second Novel in the 2018 Next Generation Indie Book Awards.