Michael Bolton, Grammy Award winning singer, will be signing copies of “A Symphony of Hits” in FL this month.

Michael Bolotin (born February 26, 1953), known professionally as Michael Bolton, is an American singer and songwriter. Bolton originally performed in the hard rock and heavy metal genres from the mid-1970s to the mid-1980s, both on his early solo albums and those he recorded as the frontman of the band Blackjack. He became better known for his series of pop rock ballads, recorded after a stylistic change in the late 1980s. 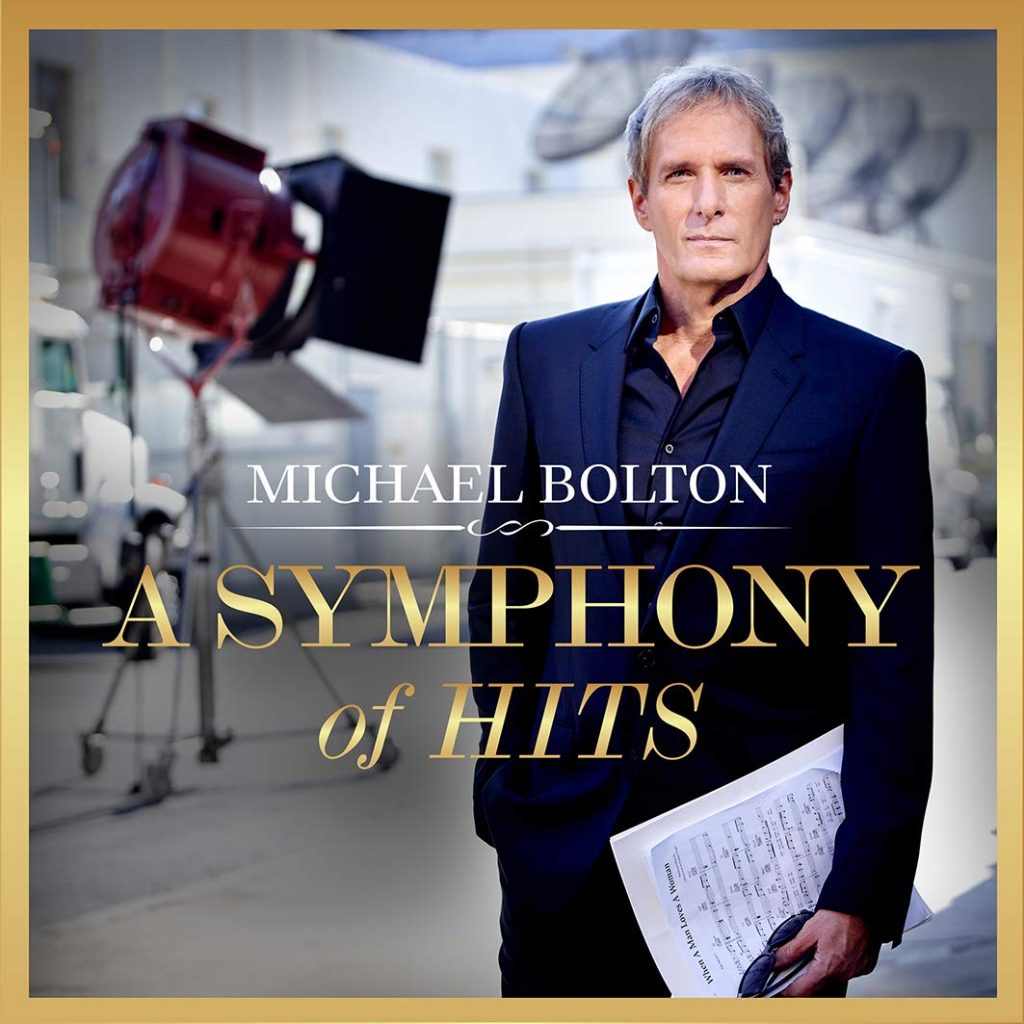 About “A Symphony of Hits”: