Sarah Brightman, soprano superstar, will be signing copies of “Hymn” in NY this month.

Brightman began her career as a member of the dance troupe Hot Gossip and released several disco singles as a solo performer. In 1981, she made her West End musical theatre debut in Cats and met composer Andrew Lloyd Webber, whom she later married. She went on to star in several West End and Broadway musicals, including The Phantom of the Opera, where she originated the role of Christine Daaé.

Her original London cast album of the musical was released in CD format in 1987 and sold 40 million copies worldwide, making it the biggest-selling cast album of all-time.

After retiring from the stage and divorcing Lloyd Webber, Brightman resumed her music career with former Enigma producer Frank Peterson, this time as a classical crossover artist. She is often credited as the creator of this genre and remains among the most prominent performers, with worldwide sales of more than 30 million records and two million DVDs, establishing herself as the world’s best-selling soprano of all-time. 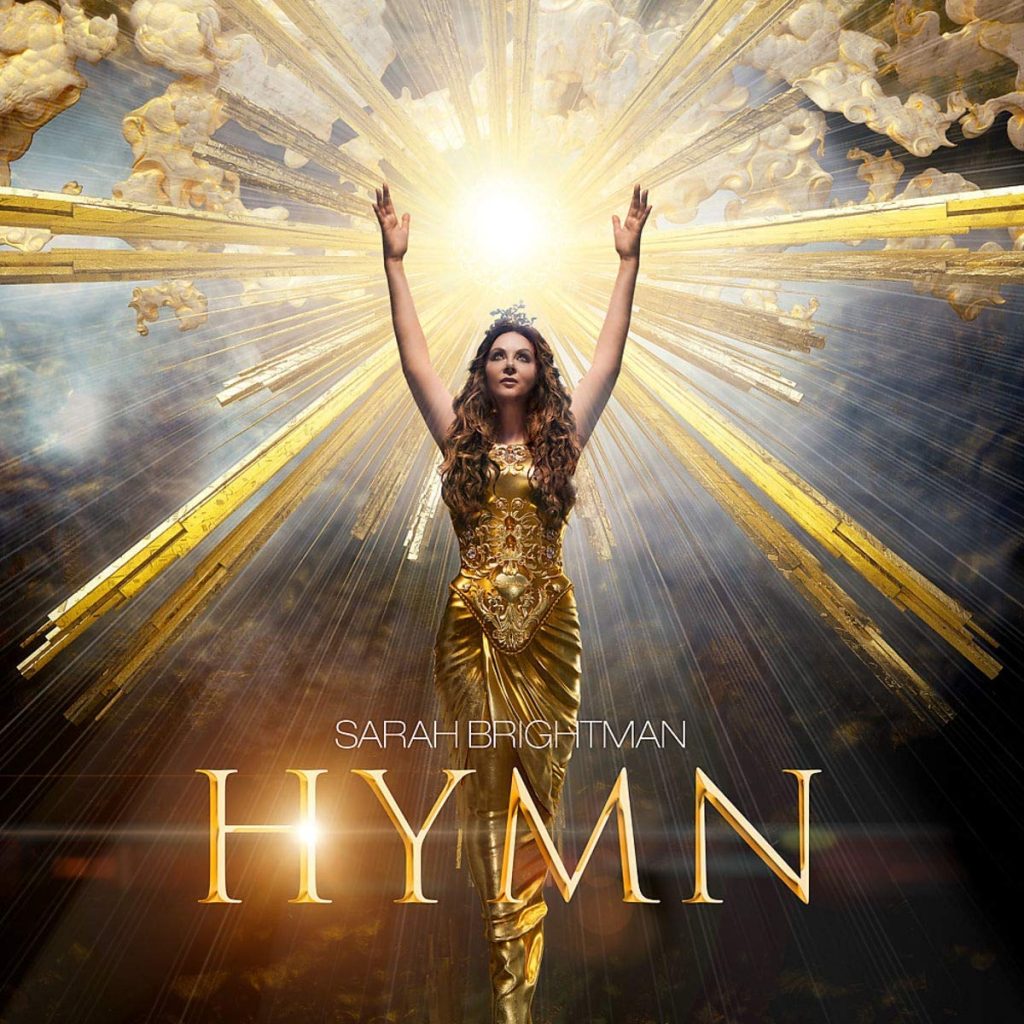 Hymn is the upcoming twelfth studio album by English soprano Sarah Brightman and first since 2013’s Dreamchaser. The five-year gap between both studio albums marks Brightman’s longest break between studio releases. This album marks Brightman’s ninth studio collaboration with producer Frank Peterson after her work with Mike Hedges and Sally Herbert on Dreamchaser. The album is expected to be released on 9 November 2018.