Orson Scott Card will be signing copies of his new book “A Town Divided by Christmas” at UT next month. 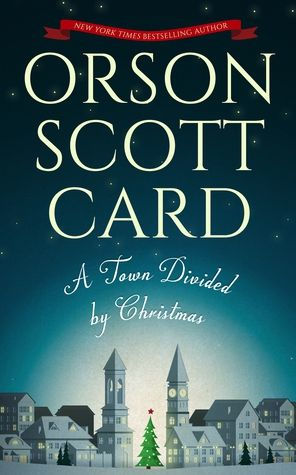 It began with a quarrel over which newborn should be the baby Jesus in the town’s Christmas pageant. Decades later, two scientists arrive to study small-town genetic patterns, only to run up against the invisible walls that split the leading citizens into two congregations that can only be joined by love and forgiveness. And maybe a little deception, because there might be some things that people just don’t need to know.