Jason Segal, star of “How I Met Your Mother”, will be signing copies of “Otherworld” during October and November.

Jason Segel used to have nightmares just like Charlie, and just like Charlie, he’s learned that the things we’re most afraid of are the things that can make us strong . . . if we’re brave enough to face them. Jason likes acting, writing, making music, and hanging out with his friends. Sometimes he writes movies. Sometimes he writes songs for movies. Sometimes he stars in those movies and sings those songs. You might know him from The Muppets and Despicable Me. Your parents might know him from other stuff. Nightmares! The Lost Lullaby is his third novel. Look for the first two books in the Nightmares! series: Nightmares! and Nightmares! The Sleepwalker Tonic, available from Delacorte Press. 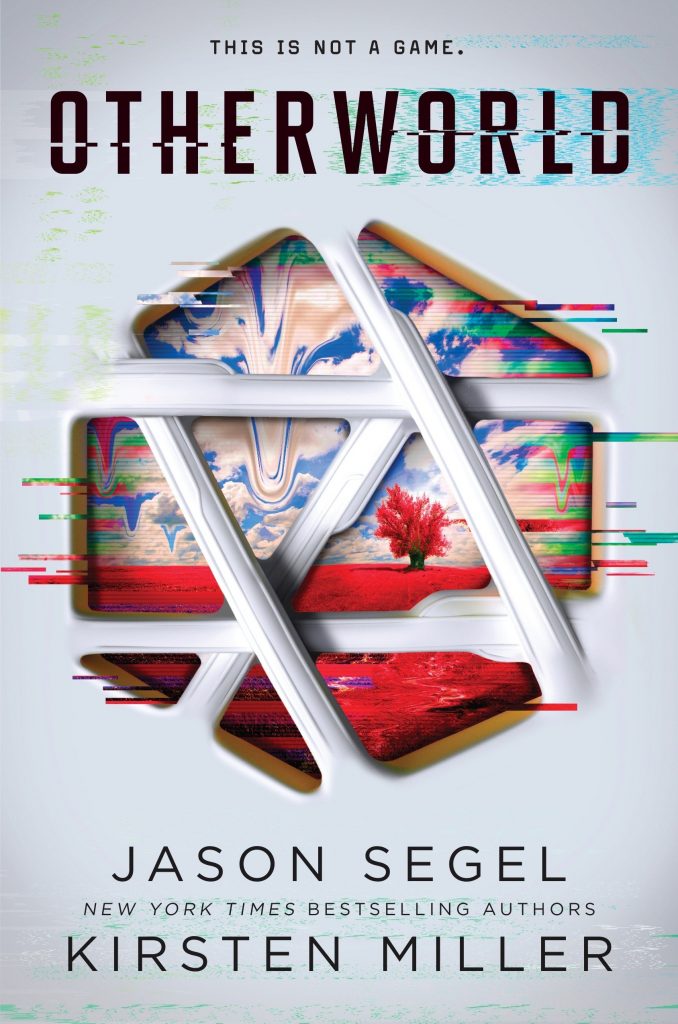 “Full of high stakes, thrillers, and fantastic twists and turns, fans of Ready Player One are sure to love this addictive read.” —Buzzfeed

“A potent commentary on how much we’re willing to give up to the lure of technology.” —EW

“A fantastic journey from start to finish.” —Hypable

New York Times bestselling authors Jason Segel and Kirsten Miller imagine a world in which you can leave your body behind and give into your greatest desires in the first book in a fast-paced trilogy perfect for fans of the hit HBO show Westworld and anyone interested in the terrifying possibilities of the future of technology.

That’s how Otherworld traps you. It introduces you to sensations you’d never be able to feel in real life. You discover what’s been missing—because it’s taboo or illegal or because you lack the guts to do it for real. And when you find out what’s missing it’s almost impossible to let it go again.

There are no screens. There are no controls. You don’t just see and hear it—you taste, smell, and touch it too. In this new reality, there are no laws to break or rules to obey. You can live your best life. Indulge every desire.

This is Otherworld—a virtual reality game so addictive you’ll never want it to end. And Simon has just discovered that for some, it might not.

The frightening future that Jason Segel and Kirsten Miller have imagined is not far away. Otherworld asks the question we’ll all soon be asking: if technology can deliver everything we want, how much are we willing to pay?