John Carpenter, director of “Big Trouble In Little China”, will be signing copies of the soundtrack to “Halloween” in CA this month.

John Howard Carpenter (born January 16, 1948) is an American filmmaker, screenwriter, musician, and composer. Although Carpenter has worked with various film genres, he is associated most commonly with horror, action and science fiction films of the 1970s and 1980s. 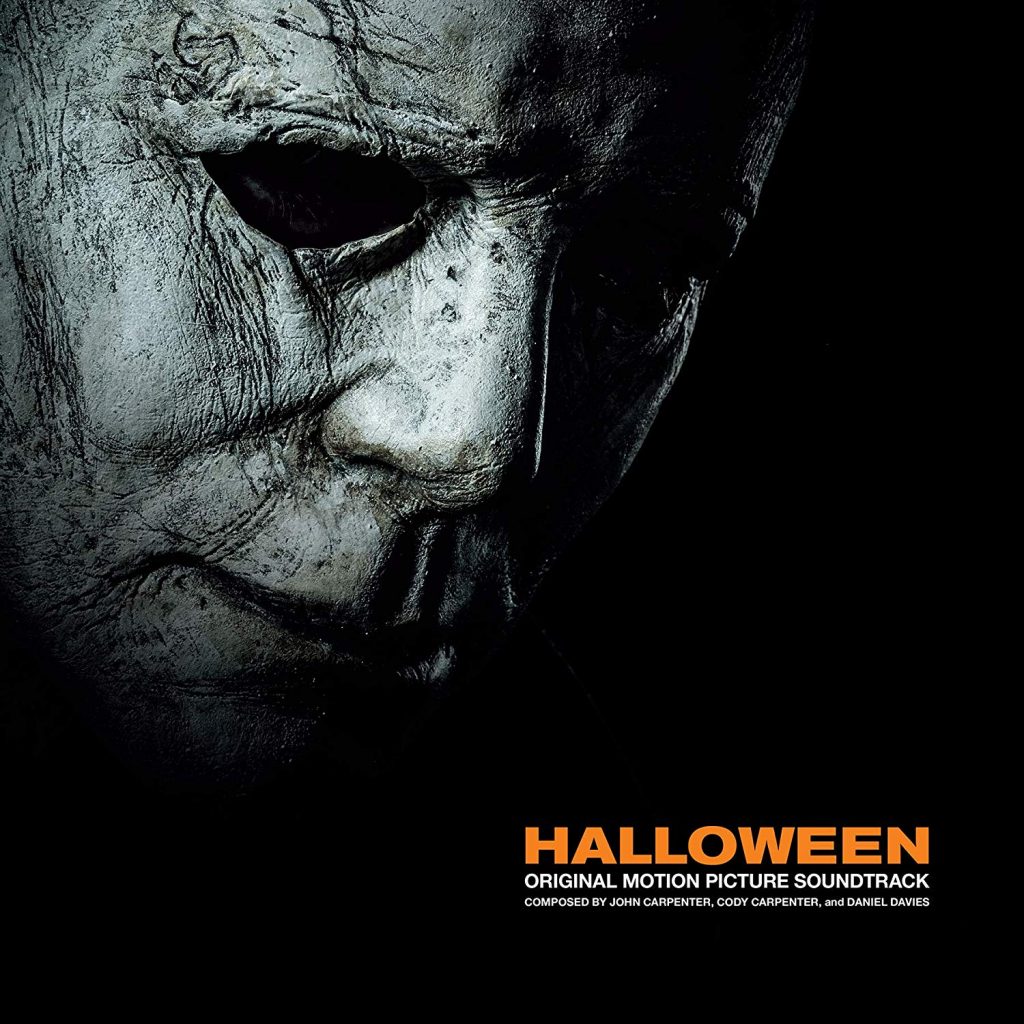 Halloween is a 2018 American slasher film directed by David Gordon Green and written by Green, Jeff Fradley, and Danny McBride. It is the eleventh installment in the Halloween film series, and a direct sequel to the 1978 film of the same name, while disregarding the continuity of the previous sequels. Set forty years after the original film, the plot follows Laurie Strode, who’s prepared to face Michael Myers in a final showdown forty years after escaping his previous killing spree on Halloween night. Jamie Lee Curtis and Nick Castle reprise their roles as Strode and Myers, respectively, with stuntman James Jude Courtney also portraying Myers. The film also stars Judy Greer, Andi Matichak, Will Patton, and Virginia Gardner.

After failing to develop a new Halloween film in time, Dimension Films lost the production rights, which were later obtained by Blumhouse Productions, with original co-creator John Carpenter’s involvement as a composer, executive producer, and creative consultant.