Johnnie Bernhard will sign copies of her book “How We Came to Be” at Spanish Fort, AL in September.

A former English teacher and journalist, JOHNNIE BERNHARD’s passion is reading and writing. Her work has appeared in the following publications: The Mississippi Press, the international The Word Among Us, Southern Writers Magazine, Southern Literary Review, The Texas Review, and the Cowbird-NPR production on small town America. Her entry, “The Last Mayberry,” received over 7,500 views, nationally and internationally.  Her first novel, A Good Girl, received finalist recognition in the 2015 Faulkner-Wisdom Competition.  It is a featured novel for the 2017 Mississippi and Louisiana Book Festivals, a finalist in the 2017 Kindle Book Awards, and a nominee for the 2018 PEN/Robert Bingham Prize. Her second novel, How We Came to Be, has already been honored as a finalist in the 2017 Faulkner-Wisdom Competition. 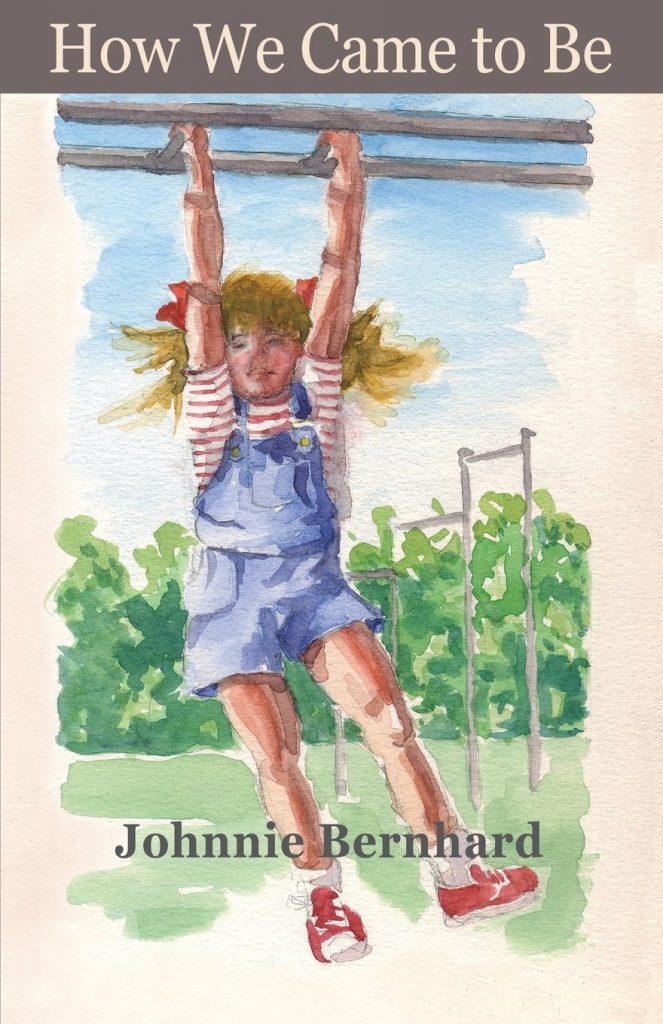 Fifty-year-old Karen Anders, a high school English teacher and the adoptive mother of Tiffany, comes to terms with being a single-parent and a clumsy drunk in the multicultural melting pot of Houston, Texas, as she forges an unlikely friendship with Leona Supak, a WWII Hungarian refugee, who inspires Karen to change her views on motherhood, drinking, and men.

Karen’s teaching job provides an ongoing challenge with low scoring students and a lack of support from school administrators. Meanwhile, Tiffany moves to Austin to attend the University of Texas, but soon neglects her academic life when she meets a gamer boyfriend and begins a job at the Ink & Juice, a tattoo parlor-juicing bar. Tiffany hides the truth of her new life from Karen through a text-only relationship. Feeling rejected, Karen explores the paradox of romance for the middle-aged. Despite the challenges, a family unit comes together inspired by strangers and second chances in How We Came to Be.