Andrea Neal will be signing copies of “Pence: The Path to Power” in IN next month.

Andrea Neal is a journalist, American history teacher, and native Hoosier. A graduate of Brown University, she is author of Road Trip: A Pocket History of Indiana. 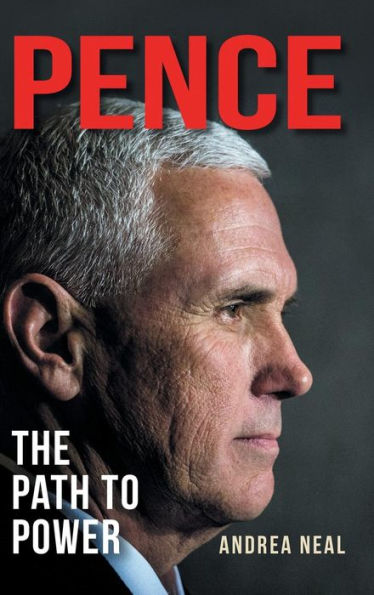 What does it take to become the second-in-command of one of the most powerful countries in the world? Mike Pence’s rise to the vice presidency of the United States wasn’t always easy. To some, he is the personification of American conservative values, but to others, his ideals are the epitome of prejudice and bigotry.

In Pence: The Path to Power, journalist Andrea Neal showcases how the vice president arrived at this position of influence. Neal interviews friends, family, staff, former teachers, and politicians on both sides of the aisle to reveal a multifaceted view of the self-described Christian, Conservative, and Republican–in that order–from his beginnings in a large Irish Catholic family in Columbus, Indiana, through the scandals of his first election, to his time beside Donald Trump. This candid look at Mike Pence’s life exposes his unexpected path to power and the individuals who influenced him along the way.