David Lynch, revolutionary director, will be signing copies of “Room To Dream” in CA this month.

David Lynch advanced to the front ranks of international cinema in 1977 with the release of his first film, the startlingly original Eraserhead. Since then, Lynch has been nominated for two Best Director Academy Awards for The Elephant Man and Blue Velvet, was awarded the Palme d’Or for Wild at Heart, swept the country with Twin Peaks mania in 1990 when his groundbreaking television series premiered on ABC, and has established himself as an artist of tremendous range and wit. He is the author of a previous book, Catching the Big Fish, on Transcendental Meditation. 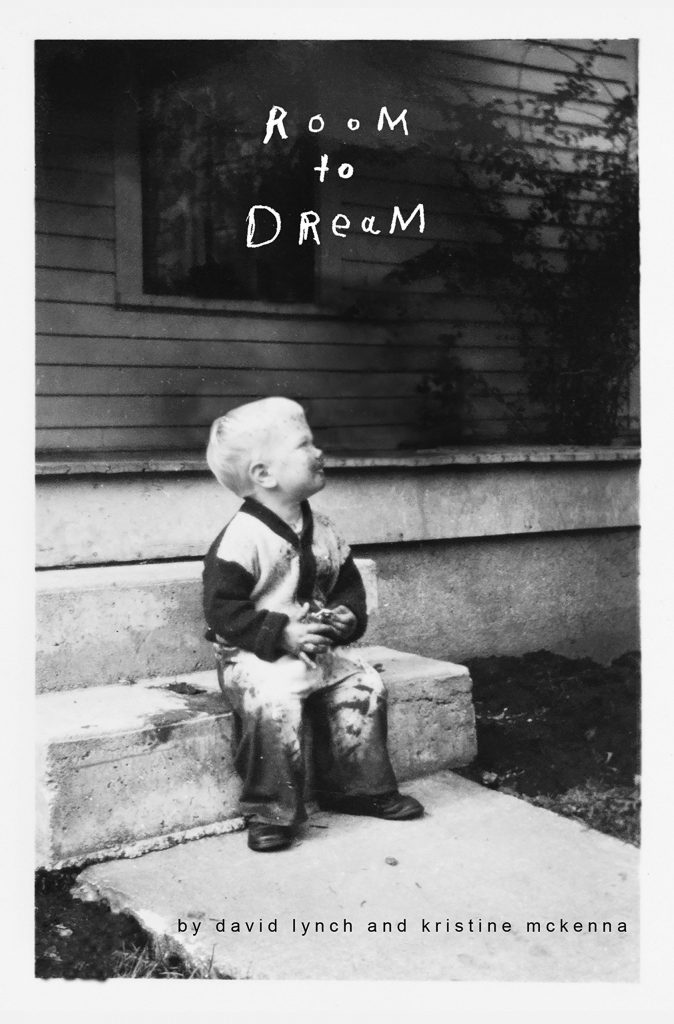 An unprecedented look into the personal and creative life of the visionary auteur David Lynch, through his own words and those of his closest colleagues, friends, and family

In this unique hybrid of biography and memoir, David Lynch opens up for the first time about a life lived in pursuit of his singular vision, and the many heartaches and struggles he’s faced to bring his unorthodox projects to fruition. Lynch’s lyrical, intimate, and unfiltered personal reflections riff off biographical sections written by close collaborator Kristine McKenna and based on more than one hundred new interviews with surprisingly candid ex-wives, family members, actors, agents, musicians, and colleagues in various fields who all have their own takes on what happened.

Room to Dream is a landmark book that offers a onetime all-access pass into the life and mind of one of our most enigmatic and utterly original living artists.