Robert F Kennedy, Jr., an environmental attorney and activist, is the president of Waterkeeper Alliance. He is the author of numerous books, including Crimes Against Nature and The Riverkeepers. His writing has appeared in the New York Times, the Atlantic, the Wall Street Journal, and the Washington Post, among other publications. 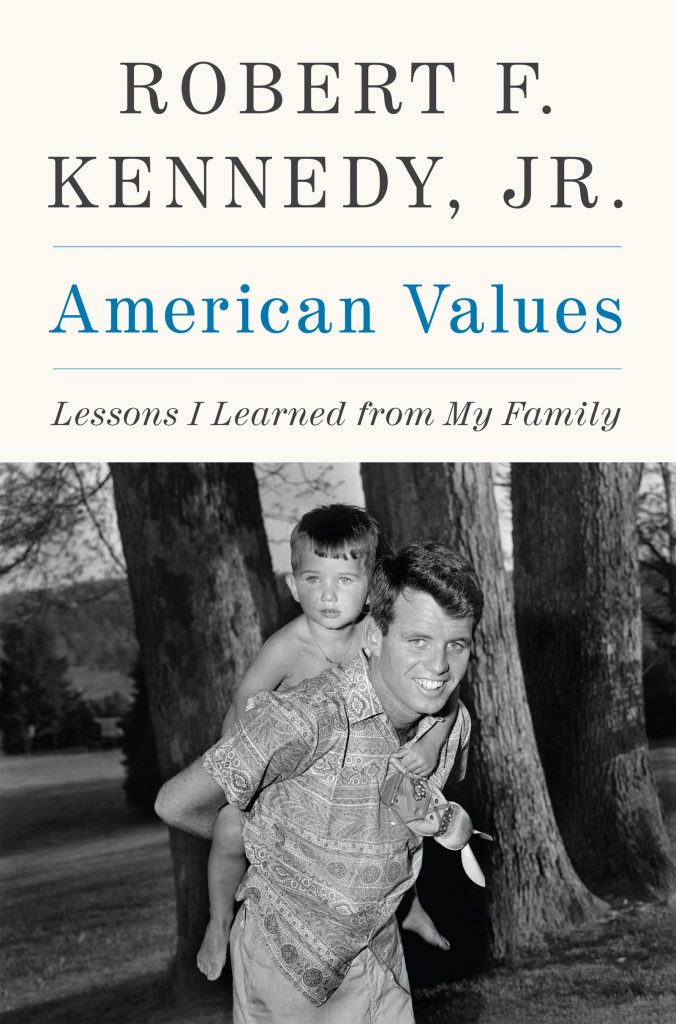 In this moving, thoughtful family history, the son and namesake of Robert Fitzgerald Kennedy shares memories of his turbulent childhood and the lessons that have shaped his enduring values.

Robert F. Kennedy, Jr., the third of eleven children born to Bobby Kennedy and Ethel Skakel Kennedy, reflects on what it meant to grow up in his extraordinary home as part of America’s unofficial royal family. He takes us deep into his past, into the boisterous RFK household of his childhood—and speaks passionately of the role models who shaped him, including his father and his Uncle Jack.

With emotion and striking detail, Robert recalls both the private joys and very public pain of his childhood—the overwhelming devastation of Jack Kennedy’s assassination, then, just five years later, his own father’s tragic death when Robert was just fourteen. After years of struggling, Robert eventually found his calling as a fierce and passionate environmental activist. Today, like the Kennedys who came before him, he remains a staunch Democrat and outspoken defender of the democratic principles that are the heart of his legendary family’s values.

Robert F. Kennedy, Jr.’s beautifully written and emotional memoir looks at the defining moments of his life and explores what it means to be an American and a Kennedy.

American Values will include 16 pages of color and black-and-white photographs.