Elena Delle Donne, WNBA Superstar & Olympic Gold Medalist, will be signing copies of “My Shot: Balancing It All and Standing Tall” and “Elle of the Ball (Hoops)” in NJ next month.

Elena Delle Donne has been a professional women’s basketball player since 2013, when she was selected by the Chicago Sky second overall in the WNBA draft. She was the 2015 WNBA MVP and won the gold medal with the USA’s women’s basketball team in the 2016 Olympics. She is the global ambassador for the Special Olympics and became the first national ambassador for the Lyme Research Alliance. Elena also plays host to De11e Donne Academy, a basketball camp that runs throughout the year, where she mentors and coaches girls ages seven to eighteen. She now plays for the Washington, DC, Mystics. 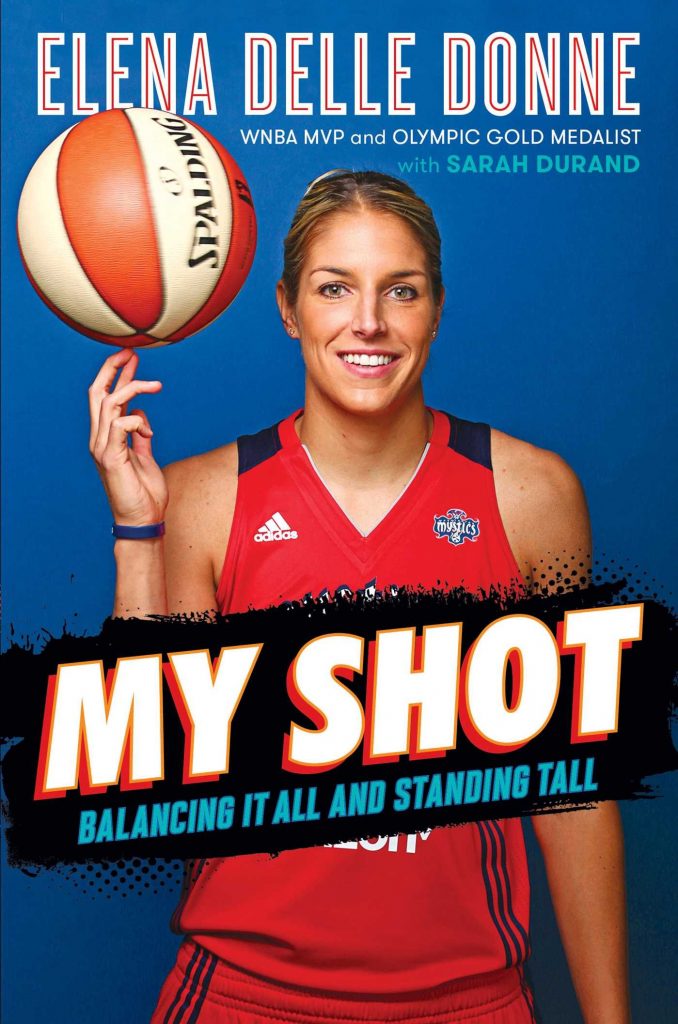 My Shot: Balancing It All and Standing Tall:

Elena Delle Donne, 2015 WNBA MVP and 2016 Olympic gold medalist, shares her inspirational story of being a young basketball prodigy who gave up an impressive basketball scholarship for family and self-discovery.

Elena Delle Donne has always forged her own path. During her first year of college, she walked away from a scholarship and chance to play for Geno Aurriema at UConn—the most prestigious women’s college basketball program—so she could stay in her home state of Delaware and be close to her older sister, Lizzie, who has several disabilities and can only communicate through hand-over-hand signing.

Burned out and questioning her passion for basketball, she attended the University of Delaware and took up volleyball for a year. Eventually she found her way back to her first love, playing basketball for the Blue Hens, ultimately leading them, a mid-major team, to the Sweet Sixteen. She went on to become the second overall selection during the 2013 WNBA draft and the WNBA’s 2015 MVP.

Elena Delle Donne delivers a powerful and motivational story of overcoming the challenges of competitive sports through balancing hard work and the support of a loving family. 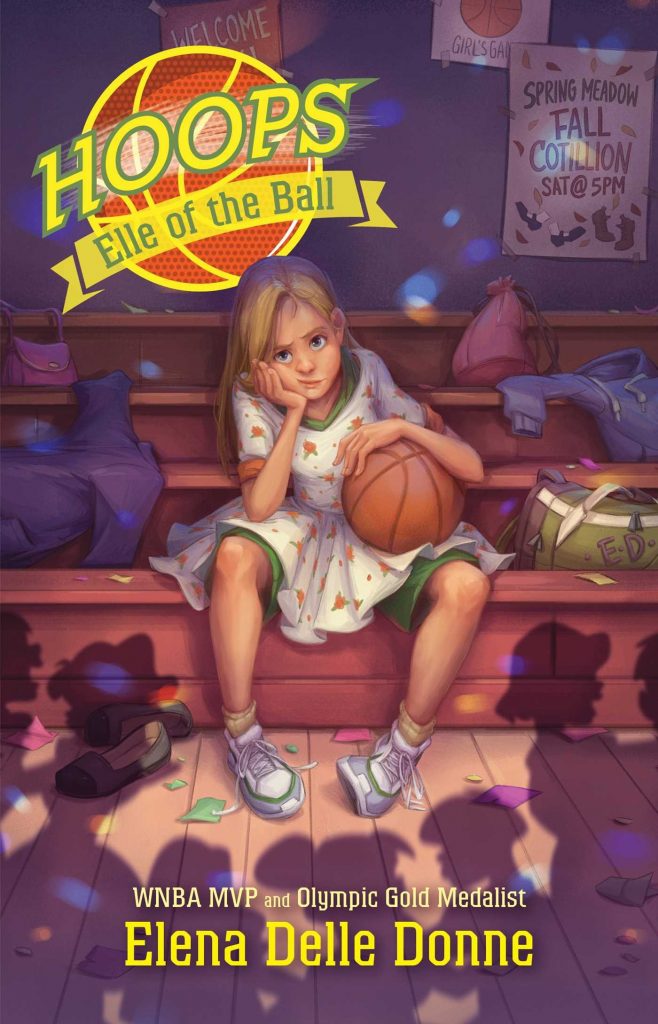 Elle of the Ball (Hoops):

From 2015 WNBA MVP, 2016 Olympic gold medalist, and global ambassador to the Special Olympics Elena Delle Donne comes the first novel in a brand-new middle grade series with as much heart as there is game.

Elle Deluca is a seventh grader who is tall—not just sort of tall. She’s six feet tall. And for a twelve-year-old girl, this means that her basketball team has high hopes for her changing positions and becoming their starting center. But a new position is not the only footwork she has to learn. Her class’s dance unit in gym is coming up, and that means she has to learn ballroom dance steps with a boy much shorter than her—and perform publically for a grade.

In the first book in WNBA MVP and Olympic gold medalist Elena Delle Donne’s Hoops series, Elle must figure out a way to remain herself when others want her to be someone else.