Scott Bergstrom will be signing copies of “The Cruelty” in Las Vegas during next month.

Scott Bergstrom lives with his wife and daughters in Colorado. The Cruelty is his fiction debut. 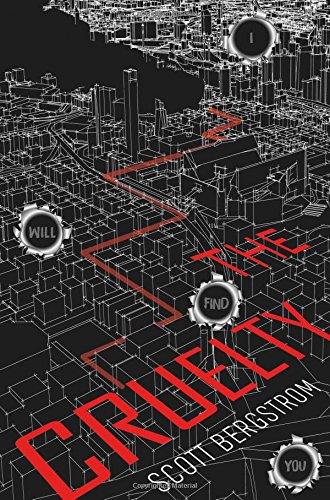 When Gwendolyn Bloom’s father vanishes, she sets off on a journey she never bargained for. Traveling under a new identity in a world of assassins, spies, and criminal masterminds, she uncovers a disturbing truth. To bring her father back alive, she must become every bit as cruel as the men holding him captive.

Taken meets The Girl with the Dragon Tattoo and The Bourne Identity in this action-packed debut thriller (optioned for film by Jerry Bruckheimer) from Scott Bergstrom.