Patricia Bosworth will be signing copies of “The Men in My Life: A Memoir of Love and Art in 1950s Manhattan” in New York next month.

Patricia Bosworth (born April 24, 1933) is an American journalist and biographer, memoirist, and former actress. She has been a faculty member of Columbia University’s School of Journalism as well as Barnard College, and is a winner of the Front Page Award for her journalistic achievement in writing about the Hollywood Blacklist. 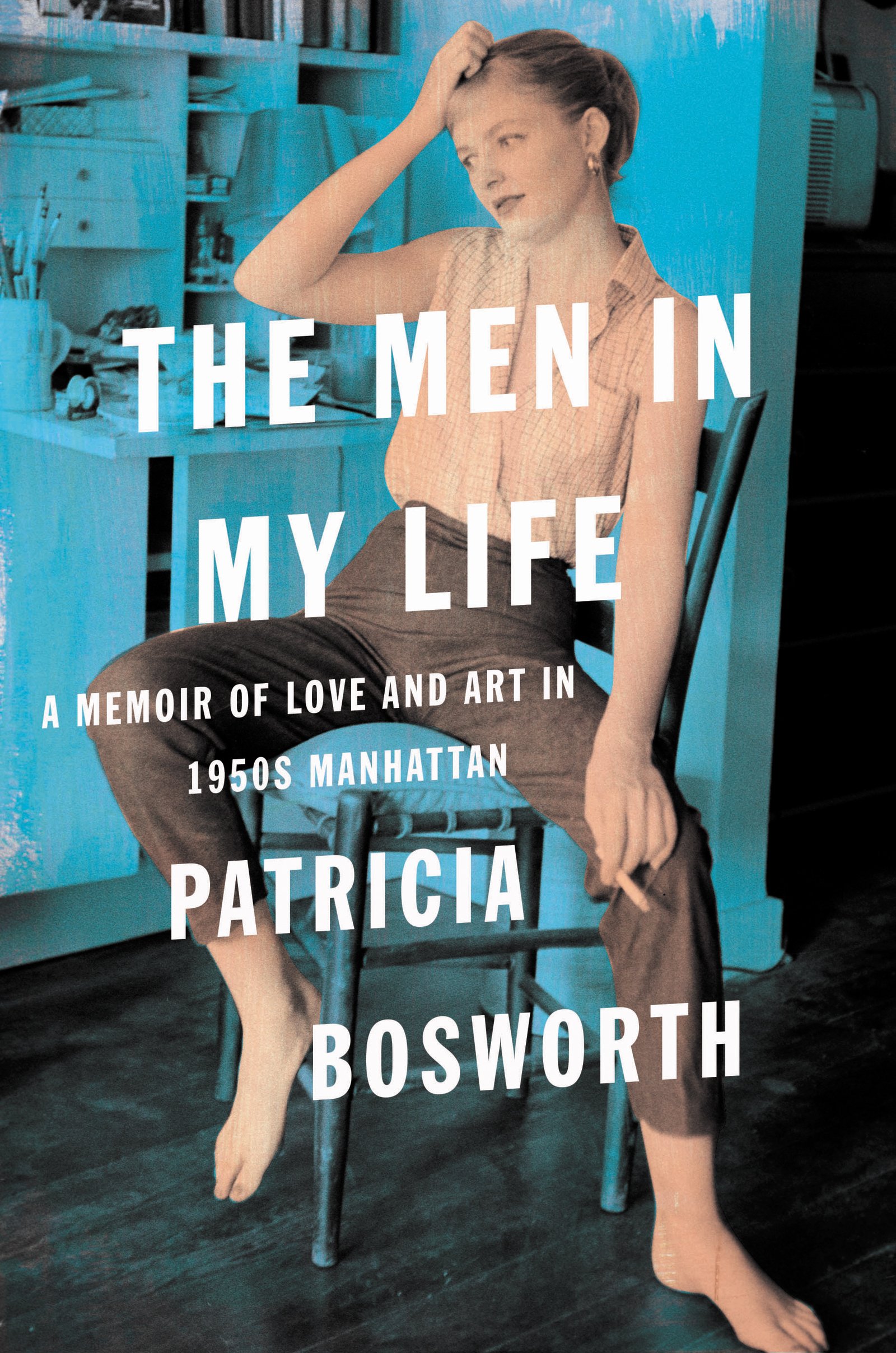 Acclaimed biographer Patricia Bosworth recalls her emotional coming of age in 1950s New York in this profound and powerful memoir, a story of family, marriage, tragedy, Broadway, and art, featuring a rich cast of well-known literary and theatrical figures from the period.

From Bosworth—acclaimed biographer of Montgomery Clift, Diane Arbus, Marlon Brando, and Jane Fonda—comes a series of vivid confessions about her remarkable journey into womanhood. This deeply-felt memoir is the story of a woman who defied repressive 1950s conventions while being shaped by the notable men in her life.

Born into privilege in San Francisco as the children of famous attorney Bartley Crum and novelist Gertrude, Patricia and her brother Bart Jr. lead charmed lives until their father’s career is ruined when he defends the Hollywood Ten. The family moves to New York, suffering greater tragedy when Bart Jr. kills himself. However, his loving spirit continues to influence Patricia as she fights to succeed as an actress and writer.

Married and divorced from an abusive husband before she’s twenty, she joins the famed Actors Studio. She takes classes with Lee Strasberg alongside Marilyn Monroe, Paul Newman, and others; she works on Broadway opposite Paul Muni, Helen Hayes, and Elaine Stritch; Gore Vidal and Elia Kazan become her mentors. Her anecdotes of theatre’s Golden Age have never been told before. At the zenith of her career, about to film The Nun’s Story with Audrey Hepburn, Patricia faces a decision that changes her forever.

The Men in My Life is about survival, achieving your goals, and learning to love. It’s also the story of America’s most culturally pivotal era, told through the lens of one insider’s extraordinary life.