David Crosby, legendary rocker, will be signing copies of “Lighthouse” in New York next month.

David Van Cortlandt Crosby (born August 14, 1941) is an American singer-songwriter. In addition to his solo career, he was a founding member of both the Byrds and Crosby, Stills & Nash.

He wrote or co-wrote “Lady Friend”, “Why”, and “Eight Miles High” with the Byrds and “Guinnevere”, “Wooden Ships”, “Shadow Captain”, and “In My Dreams” with Crosby, Stills & Nash. He wrote “Almost Cut My Hair” and the title track “Déjà Vu” for Crosby, Stills, Nash & Young’s 1970 album. He is known for his use of alternate guitar tunings and jazz influences. 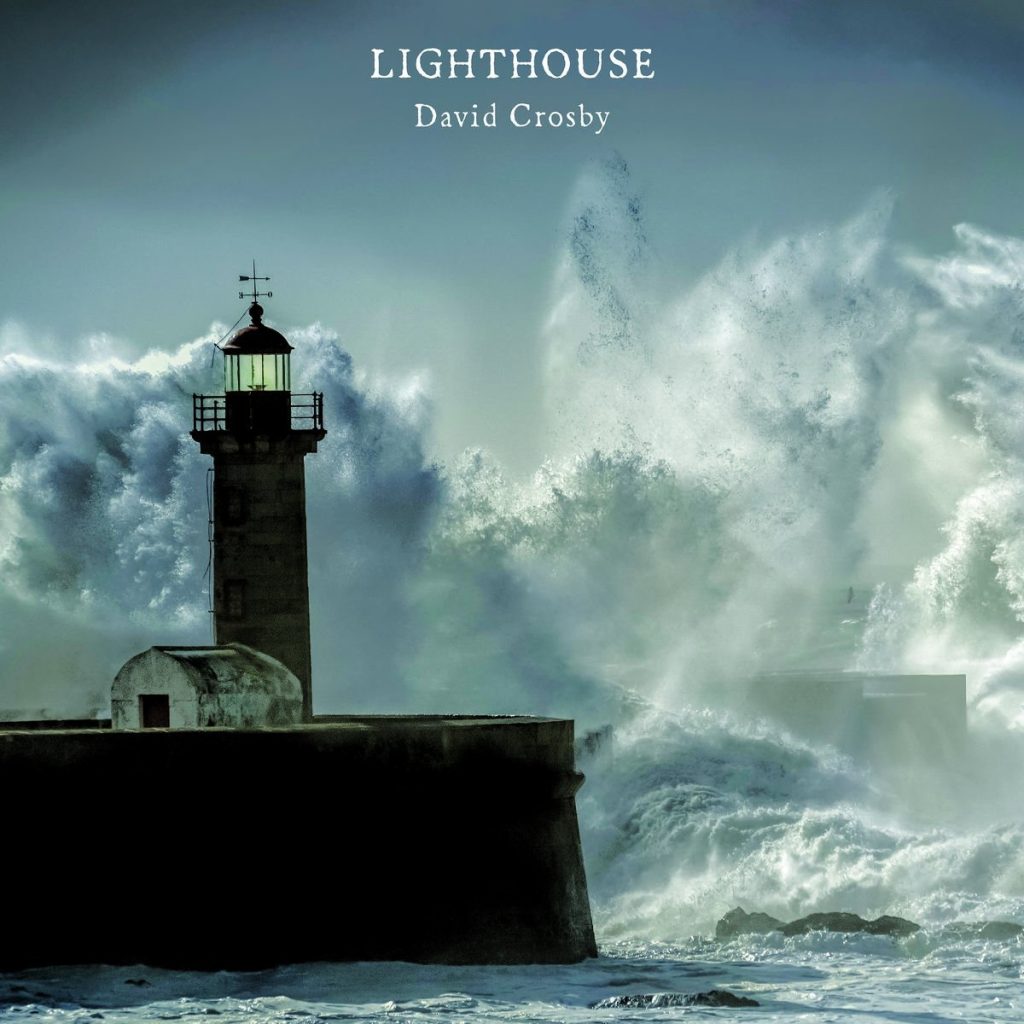 Lighthouse is the upcoming fifth studio album by American musician David Crosby, due to be released in October 2016.