Chris Eliopoulos, illustrator will be signing “I am Jackie Robinson” in New jersey and you should really be there!

Brad Meltzer is the New York Times best-selling author of Heroes for My Son, Heroes for My Daughter, and a number of suspense novels for adults. He is also the host of the History Channel television show Brad Meltzer’s Decoded. He lives in Florida with his wife and their three children.

Christopher Eliopoulos began his illustration career as a letterer for Marvel, and has worked on thousands of comics, including Franklin Richards: Son of a Genius, Pet Avengers, and Cow Boy, all of which he wrote and illustrated. He lives in New Jersey with his wife and their identical twin sons. 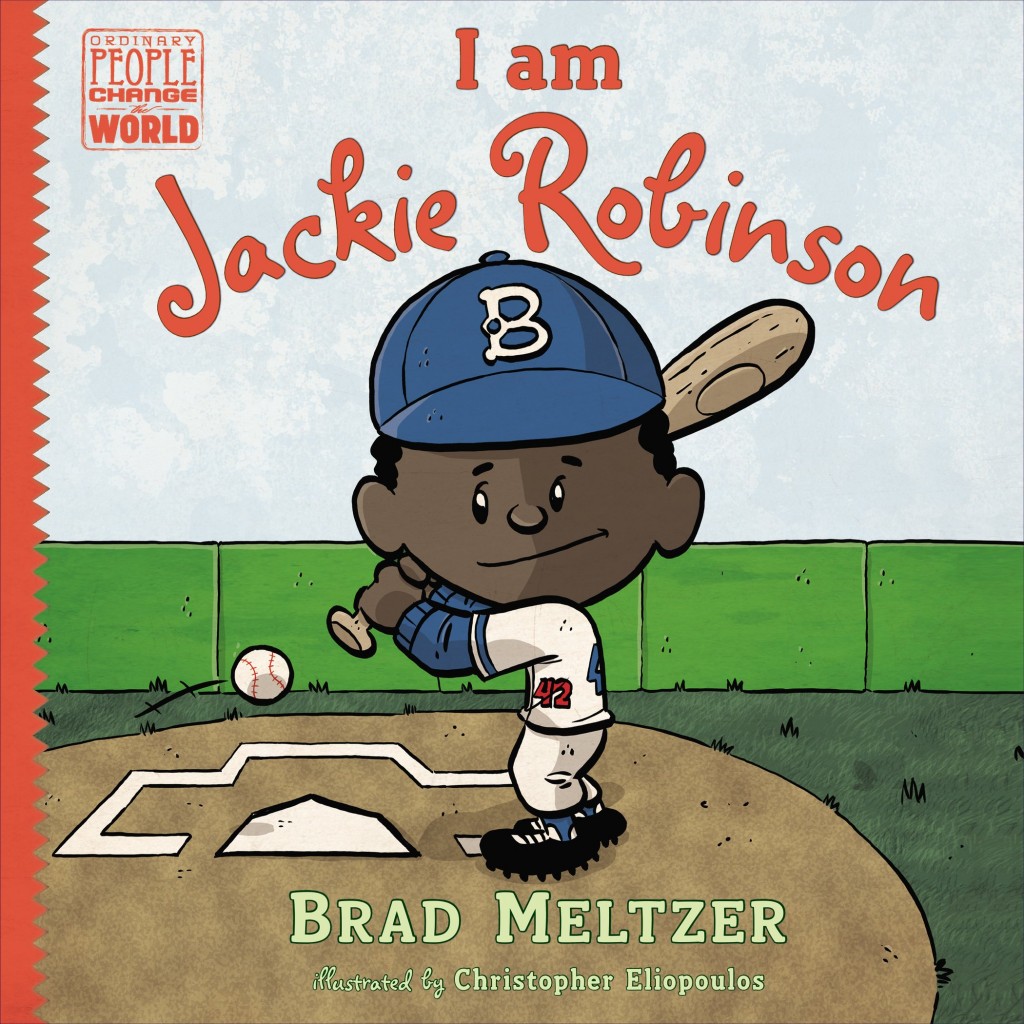 This New York Times Bestselling picture book biography series by Brad Meltzer has an inspiring message: We can all be heroes.

Jackie Robinson always loved sports, especially baseball. But he lived at a time before the Civil Rights Movement, when the rules weren’t fair to African Americans. Even though Jackie was a great athlete, he wasn’t allowed on the best teams just because of the color of his skin. Jackie knew that sports were best when everyone, of every color, played together. He became the first black player in Major League Baseball, and his bravery changed African-American history and led the way to equality in all sports in America.

This engaging series is the perfect way to bring American history to life for young children, providing them with the right role models, supplemementing Common Core learning in the classroom, and best of all, inspiring them to strive and dream.