Neil Gaiman, one of the greats, will be signing copies of “The Art of Neil Gaiman” and he wants to see you there!

Hayley Campbell was born in England and lived in Australia for twenty years before moving to London, where she writes for the New Statesman, The Comics Journal, and McSweeney’s. She is working on her first novel and can often be found committing terrible acts of amateur taxidermy. 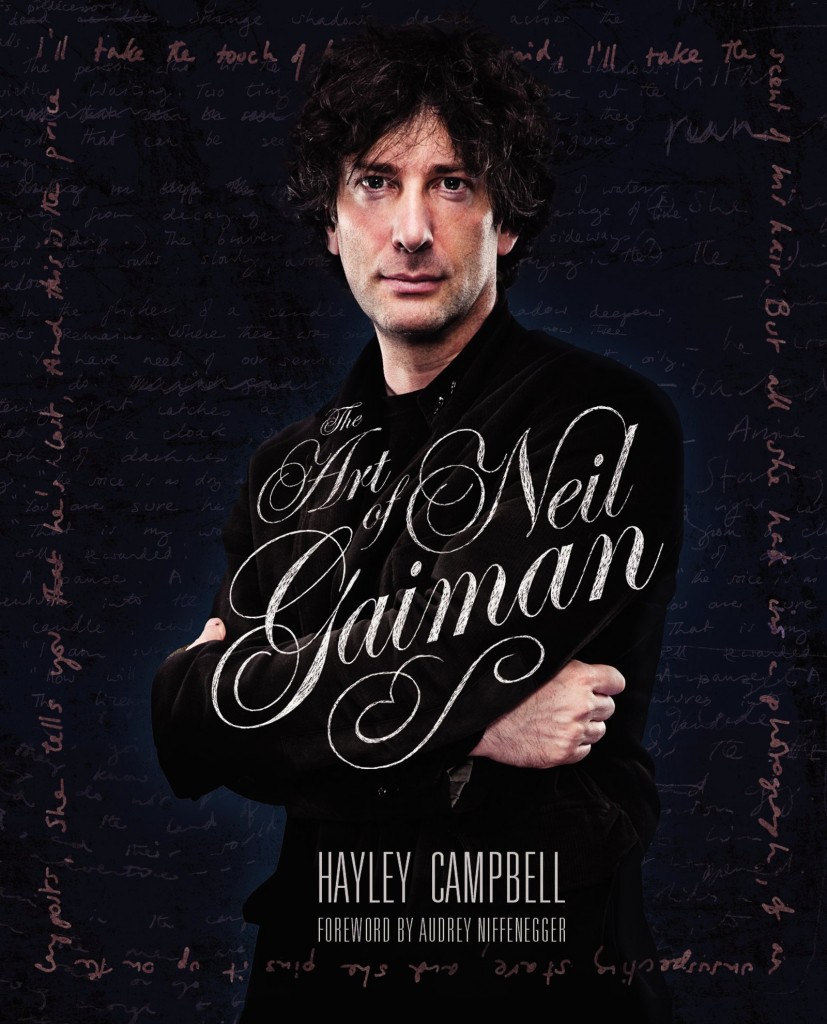 With unprecedented access to Neil Gaiman’s personal archives, author Hayley Campbell gives an insider’s glimpse into the artistic inspirations and musings of one of the world’s most visionary writers.

Over the last twenty-five years, Neil Gaiman has mapped out a territory in the popular imagination that is uniquely his own. A master of several genres, including, but not limited to, bestselling novels, children’s books, groundbreaking comics, and graphic novels, it’s no wonder Gaiman has been called a rock star of the literary world. Now, for the first time, Gaiman reveals the inspiration behind his signature artistic motifs, giving author Hayley Campbell a rare, in-depth look at the contents of his personal notebooks and early work, even some of his abandoned projects. The result is a startling, intimate glimpse into the life and mind of one of the world’s most creative visionaries. The book is the first comprehensive, full-color examination of Gaiman’s work to date, tracing the genesis of his creative life as a starving journalist in the UK to his life as a successful comic book writer and, ultimately, a bestselling novelist.

Complete with running commentary, interview text, and annotated material that contextualizes the visual material, this deluxe compendium contains never-before-seen material and promises to be every bit as inspired as Gaiman is himself.