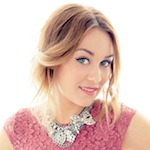 Lauren Conrad will be making a book signing appearance for her new book called “Starstruck”. This title will be released on Oct. 16th. 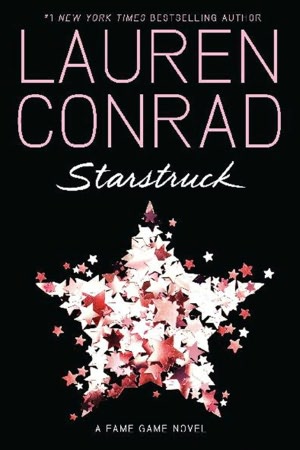