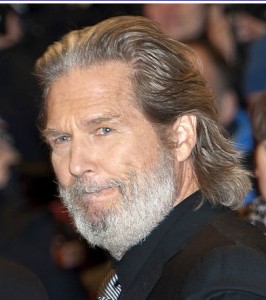 Coming this November 13, 2012 with possible book signing dates to follow:

Bernie Glassman and Jeff Bridges,  The Dude and the Zen Master

. You can pre-order your own copy today.

About:
An extraordinarily inspiring – and often hilarious – dialogue between the Oscar-winning actor and his longtime spiritual guru – a conversation about life, the movies, laughter, and trying to do good in a difficult world.

About Jeff Bridges
Jeffrey Leon Bridges (born December 4, 1949) is an American actor, musician, producer, photographer, cartoonist, storyteller, and occasional vintner. He comes from a well-known acting family and began his first televised acting in 1958 as child with his father, Lloyd Bridges, and brother Beau on television’s Sea Hunt. Some of his best-known major motion films include: Tron (and its sequel), Fearless, Iron Man, The Contender, Starman, The Fabulous Baker Boys, Jagged Edge, Against All Odds, The Fisher King, Thunderbolt and Lightfoot, Seabiscuit, and The Big Lebowski. He won the Academy Award for Best Actor for his role as Otis “Bad” Blake in the 2009 film Crazy Heart and earned his sixth Academy Award nomination for his portrayal of Rooster Cogburn in 2010’s True Grit.
source: Wikipedia