Thank you for your interest in this special Deluxe Signed First edition of “The Rise of the Dragon” . This signed collector’s edition will be offered on 11/22/22 by veryfinebooks.com, the online bookseller that is the parent company of BSC. Be sure to check your email for important news and updates. 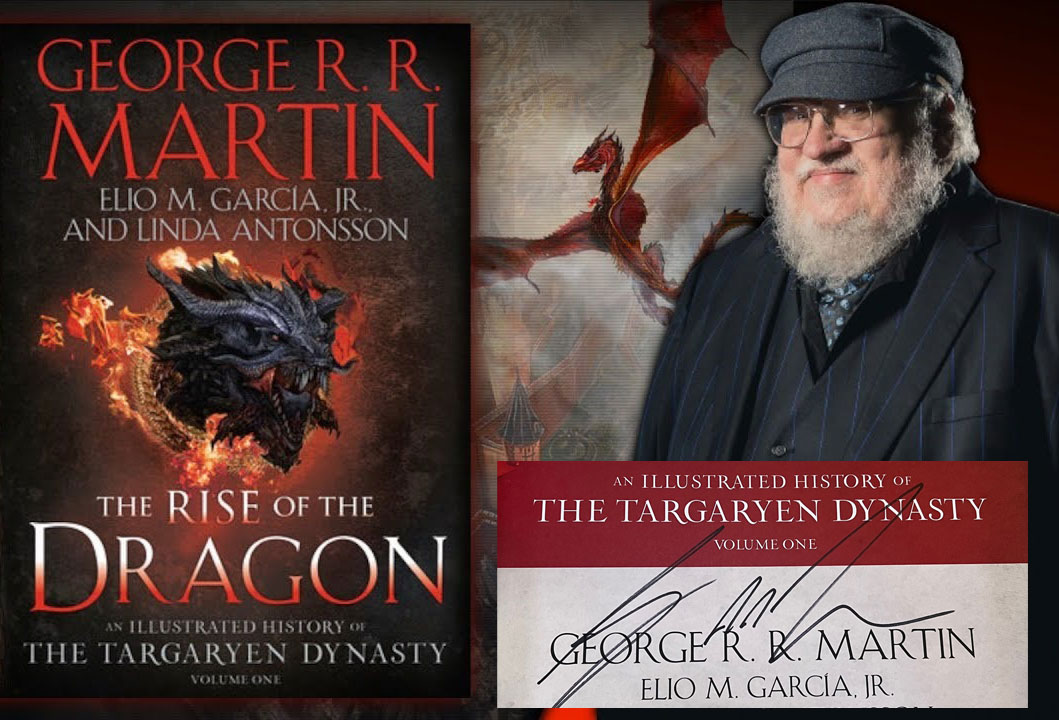 NEW YORK TIMES BESTSELLER • This lavish visual history—featuring over 180 all-new illustrations—is a stunning introduction to House Targaryen, the iconic family at the heart of HBO’s Game of Thrones prequel series, House of the Dragon.

For hundreds of years, the Targaryens sat the Iron Throne of Westeros while their dragons ruled the skies. The story of the only family of dragonlords to survive Valyria’s Doom is a tale of twisty politics, alliances and betrayals, and acts both noble and craven. The Rise of the Dragon chronicles the creation and rise of Targaryen power in Westeros, covering the history first told in George R. R. Martin’s epic Fire & Blood, from Aegon Targaryen’s conquest of Westeros through to the infamous Dance of the Dragons—the bloody civil war that nearly undid Targaryen rule for good.

Packed with all-new artwork, the Targaryens—and their dragons—come vividly to life in this deluxe reference book. Perfect for fans steeped in the lore of Westeros, as well as those who first meet the Targaryens in the HBO series House of the Dragon, The Rise of the Dragon provides a must-have overview for anyone looking to learn more about the most powerful family in Westeros.

“A breathtaking look at the Targaryen Dynasty.”—Collider 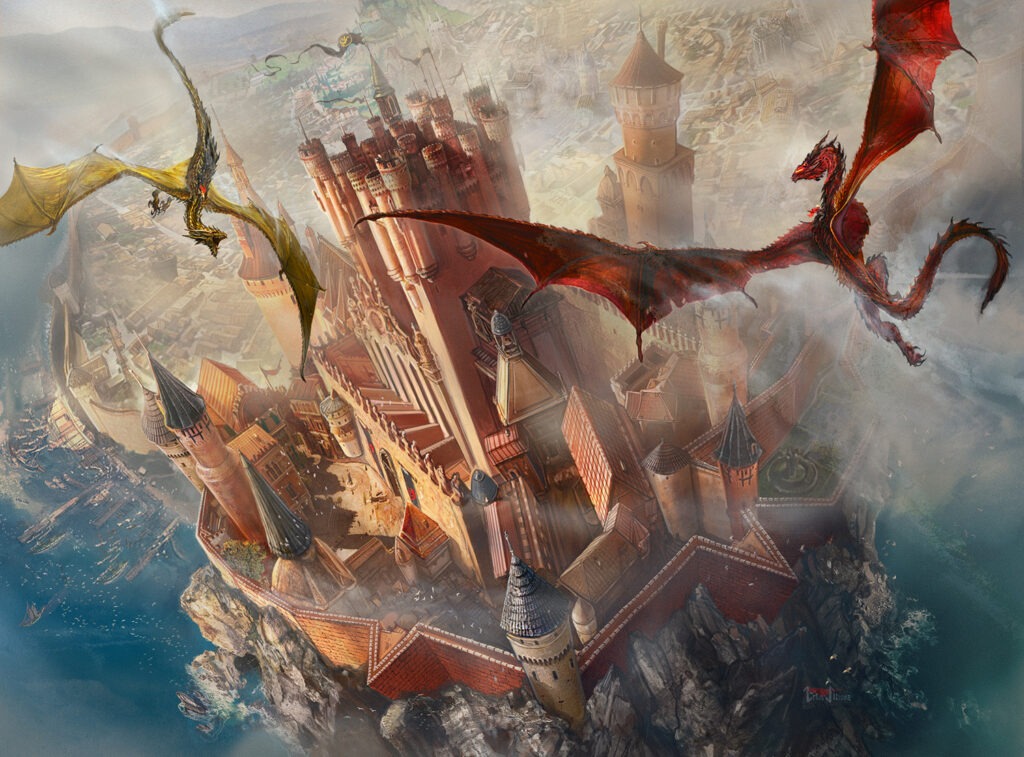 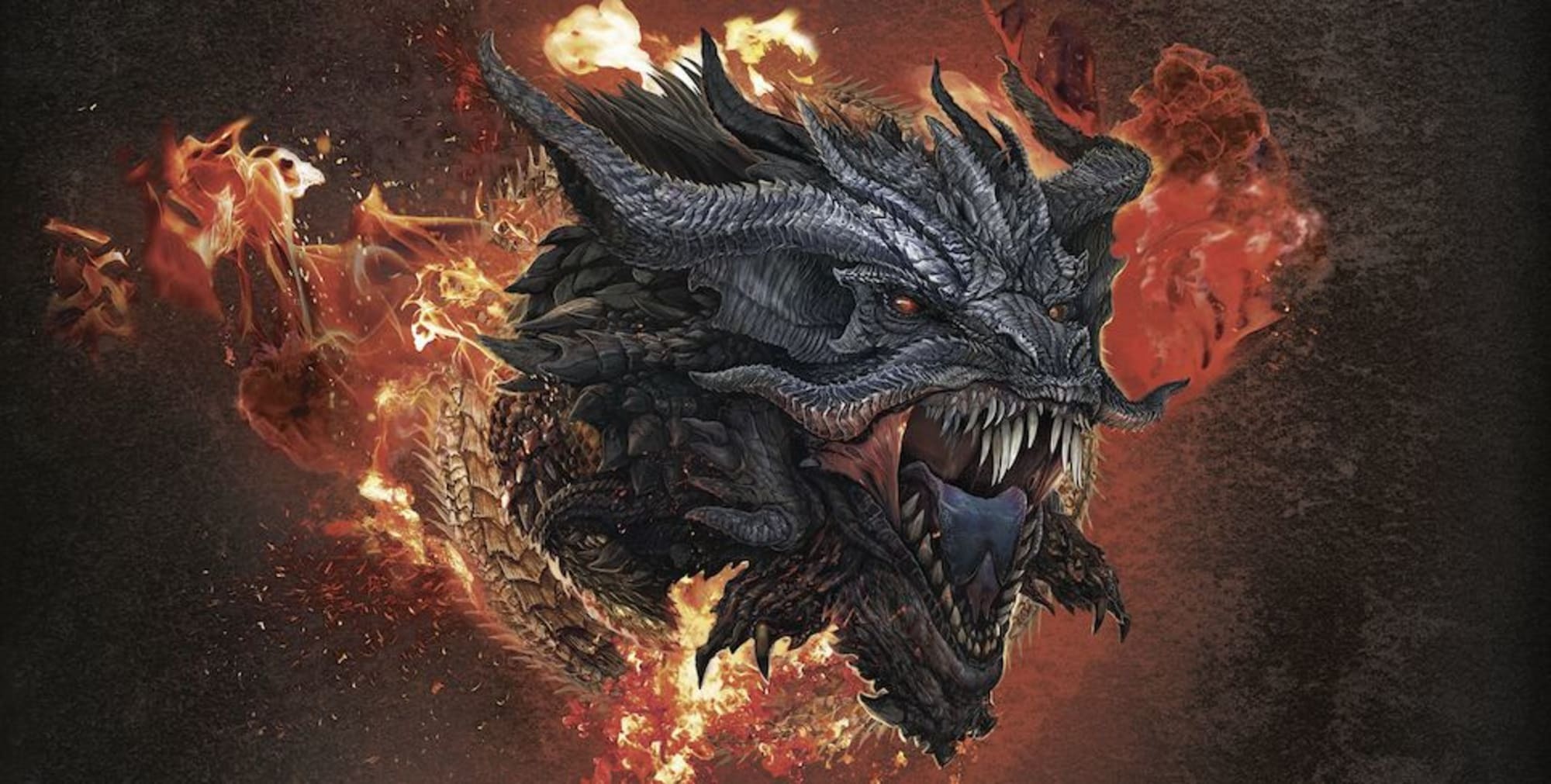 George R.R. Martin is the globally bestselling author of many fine novels, including A Game of Thrones, A Clash of Kings, A Storm of Swords, A Feast for Crows, and A Dance with Dragons, which together make up the series A Song of Ice and Fire, on which HBO based the world’s most-watched television series, Game of Thrones. Other works set in or about Westeros include The World of Ice and Fire, and A Knight of the Seven Kingdoms. His science fiction novella Nightflyers has also been adapted as a television series; and he is the creator of the shared-world Wild Cards universe, working with the finest writers in the genre. He lives in Santa Fe, New Mexico. 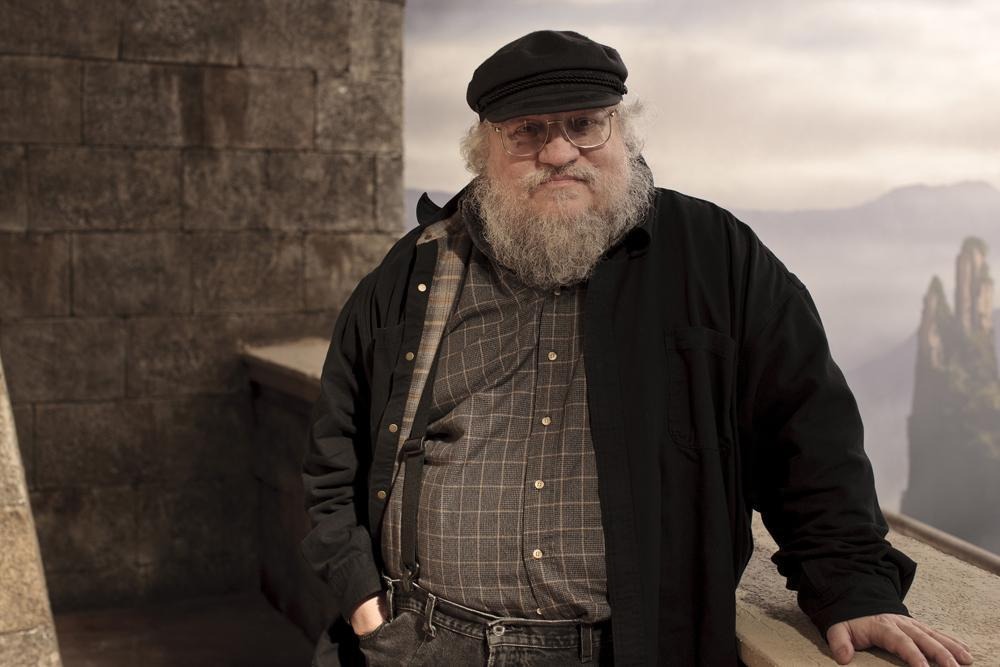 Elio Miguel García Jr. (born May 6, 1978) and Linda Maria Antonsson (born November 18, 1974) are authors who have contributed to the A Song of Ice and Fire series by George R. R. Martin, co-writing the companion books The World of Ice & Fire (2014) and The Rise of the Dragon (2022). They are also the founders of the fansite Westeros.org, one of the earliest fan websites for A Song of Ice and Fire. 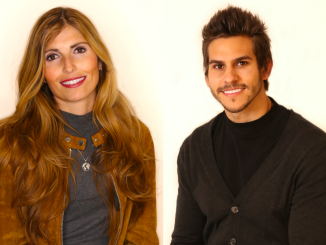 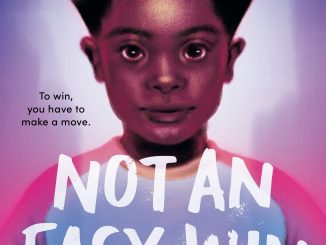 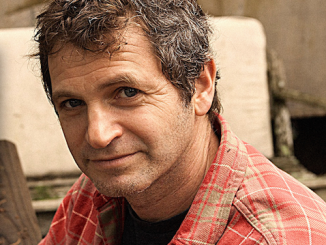 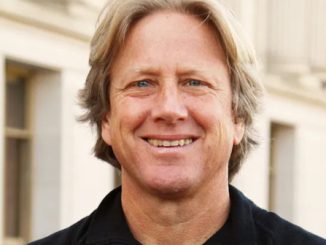 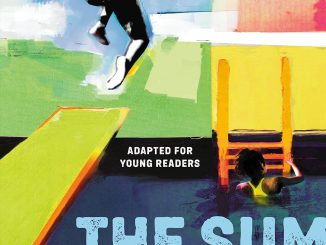 Join Heather McGhee to discuss “The Sum of Us.” AUTHOR TALK DETAILS 2/27/2023 BOOKS ARE MAGIC 122 MONTAGUE ST BROOKLYN, NY 11201-3481 About the Author: Heather McGhee is an expert in economic and social policy. The [read more] 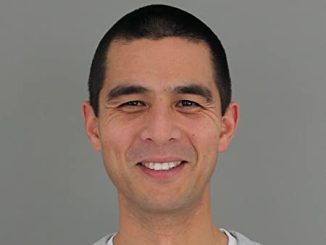 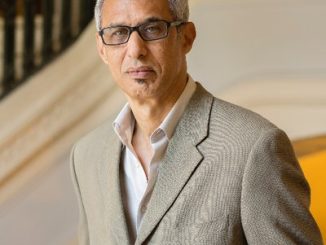 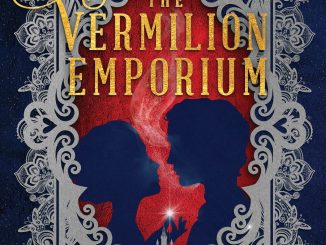 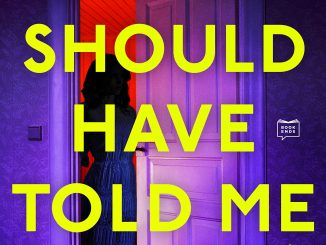 Join Leah Konen to discuss “You Should Have Told Me.” AUTHOR TALK DETAILS 2/18/2023 29 TINKER ST WOODSTOCK, NY 12498-1234 About the Author: Leah Konen is the author of The Perfect Escape and All the Broken People and of several [read more] 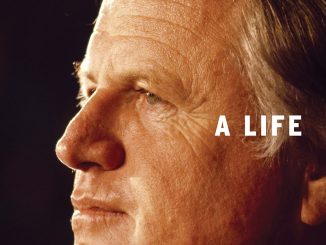 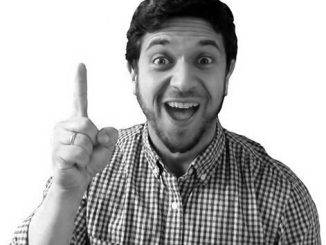 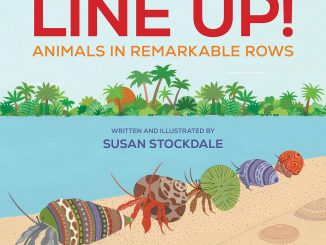 Join Susan Stockdale to discuss “Line Up!” BOOK DISCUSSION DETAILS 2/11/2023 at 10:30am MUSEUM OF NATURAL HISTORY 10TH AND CONSTITUTION NW WASHINGTON, DC 20560-0001 About the Author: Susan Stockdale began her art career as a [read more] 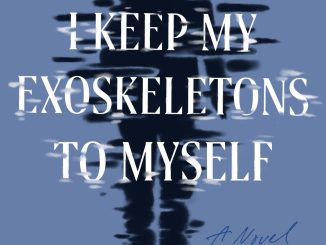 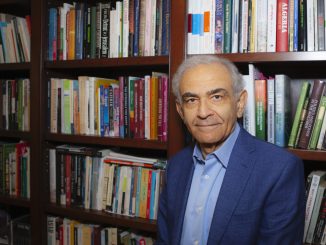 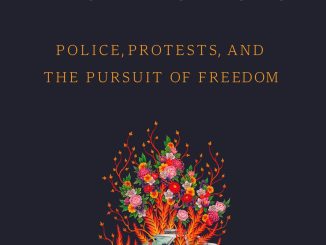 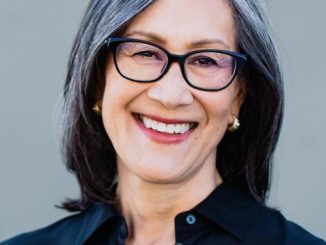 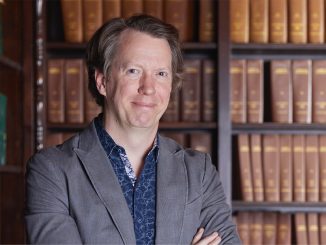 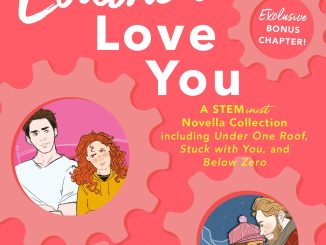 Join Ali Hazelwood to discuss “Loathe to Love You.” BOOK DISCUSSION DETAILS 2/3/2023 at 7:00 PM THE SYCAMORE AT MALLOW RUN 6964 West Whiteland Road Bargersville, IN 46106 About the Author: Ali Hazelwood is the New York [read more] 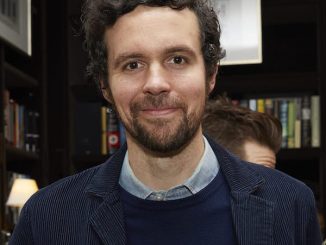 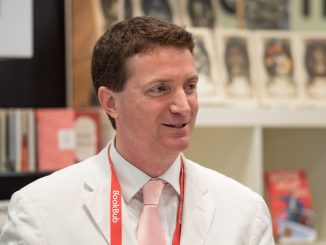 Join Grady Hendrix to discuss “How to Sell a Haunted House.” BOOK DISCUSSION DETAILS 2/2/2023 at 6:30pm AN UNLIKELY STORY 111 SOUTH ST PLAINVILLE, MA 02762-2043 About the Author: Grady Hendrix is an award-winning novelist and [read more] 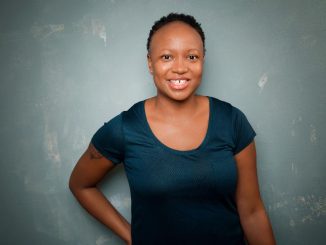 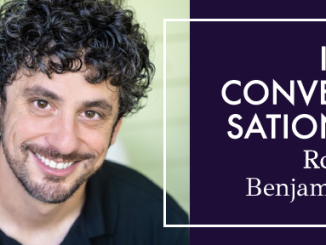 Join in an event with Ross Benjamin to discuss “The Diaries of Franz Kafka.” VIRTUAL EVENT DETAILS 2/2/2023 at 11:00 AM SYRACUSE UNIVERSITY JEWISH STUDIES PROGRAM Hall of Languages, 323 Syracuse, NY 13244 About the [read more] 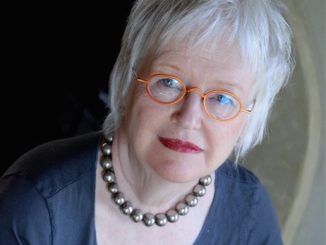 Join Susan Griffin to discuss “Out of Silence, Sound. Out of Nothing, Something.” BOOK DISCUSSION DETAILS 2/1/2023 at 5:30pm BOOK PASSAGE 51 TAMAL VISTA BLVD CORTE MADERA, CA 94925-1145 About the Author: SUSAN GRIFFIN has written [read more] 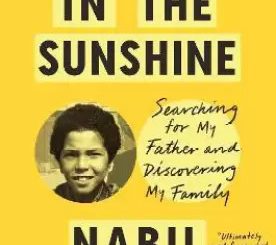 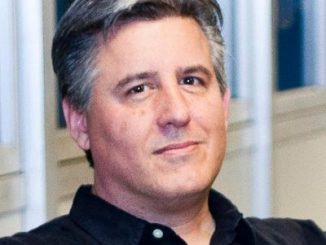