Megan Abbott is the award-winning author of ten novels, including Give Me Your Hand, You Will Know Me, The Fever, Dare Me, and The End of Everything. She received her PhD in literature from New York University. Her writing has appeared in The New York Times, The Wall Street Journal, the Los Angeles Times Magazine, The Guardian, and The Believer. She is the co-creator and executive producer of USA’s adaptation of Dare Me and was a staff writer on HBO’s David Simon show The Deuce. Abbott lives in New York City. 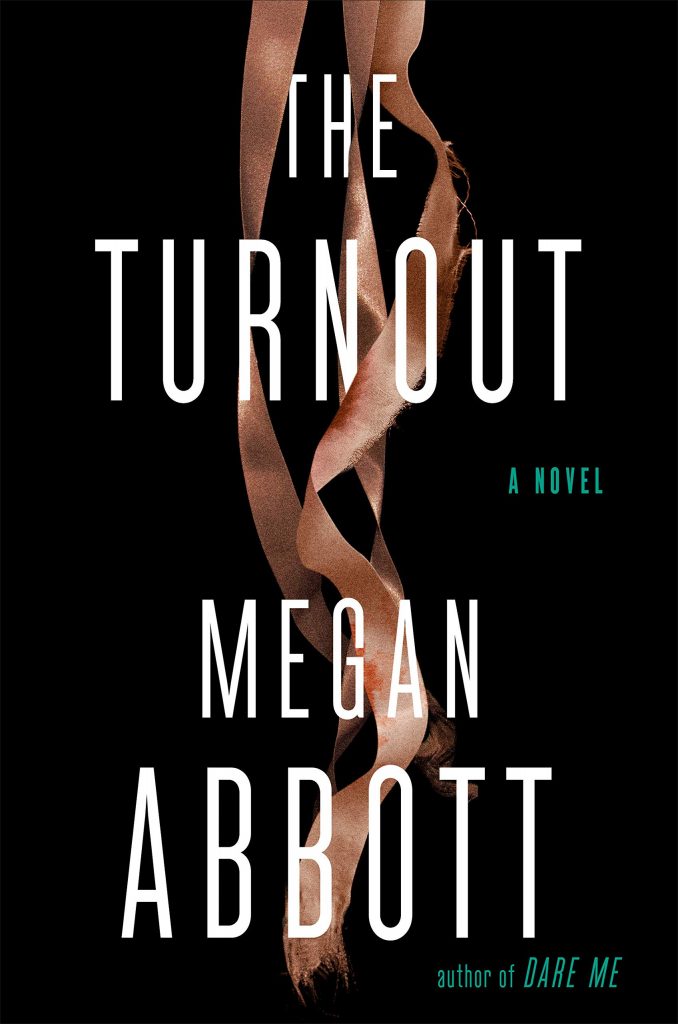 Bestselling and award-winning author Megan Abbott’s revelatory and mesmerizing new novel set against the hothouse of a family-run ballet studio.

With their long necks and matching buns and pink tights, Dara and Marie Durant have been dancers since they can remember. Growing up, they were homeschooled and trained by their glamorous mother, founder of the Durant School of Dance. After their parents’ death in a tragic accident nearly a dozen years ago, the sisters began running the school together, along with Charlie, Dara’s husband and once their mother’s prized student.

Marie, warm and soft, teaches the younger students; Dara, with her precision, trains the older ones; and Charlie, sidelined from dancing after years of injuries, rules over the back office. Circling around one another, the three have perfected a dance, six days a week, that keeps the studio thriving. But when a suspicious accident occurs, just at the onset of the school’s annual performance of The Nutcracker—a season of competition, anxiety, and exhilaration—an interloper arrives and threatens the sisters’ delicate balance.

Taut and unnerving, The Turnout is Megan Abbott at the height of her game. With uncanny insight and hypnotic writing, it is a sharp and strange dissection of family ties and sexuality, femininity and power, and a tale that is both alarming and irresistible.