Doug Jones (born May 24, 1960) is an American actor and former contortionist known for roles in the science fiction, fantasy, and horror genres, often wearing heavy makeup to play nonhuman characters. He has collaborated with filmmaker Guillermo del Toro, starring in Mimic, as Abe Sapien in Hellboy and Hellboy II: The Golden Army, the Faun and the Pale Man in Pan’s Labyrinth, Crimson Peak, and the Amphibian Man in The Shape of Water. He has appeared in films such as Tank Girl, Hocus Pocus, and The Bye Bye Man. He also portrayed the titular Silver Surfer in the superhero film Fantastic Four: Rise of the Silver Surfer, as well as appearing in the TV series Falling Skies, Buffy the Vampire Slayer, and del Toro’s The Strain. He is currently a series regular in Star Trek: Discovery, as Commander Saru. 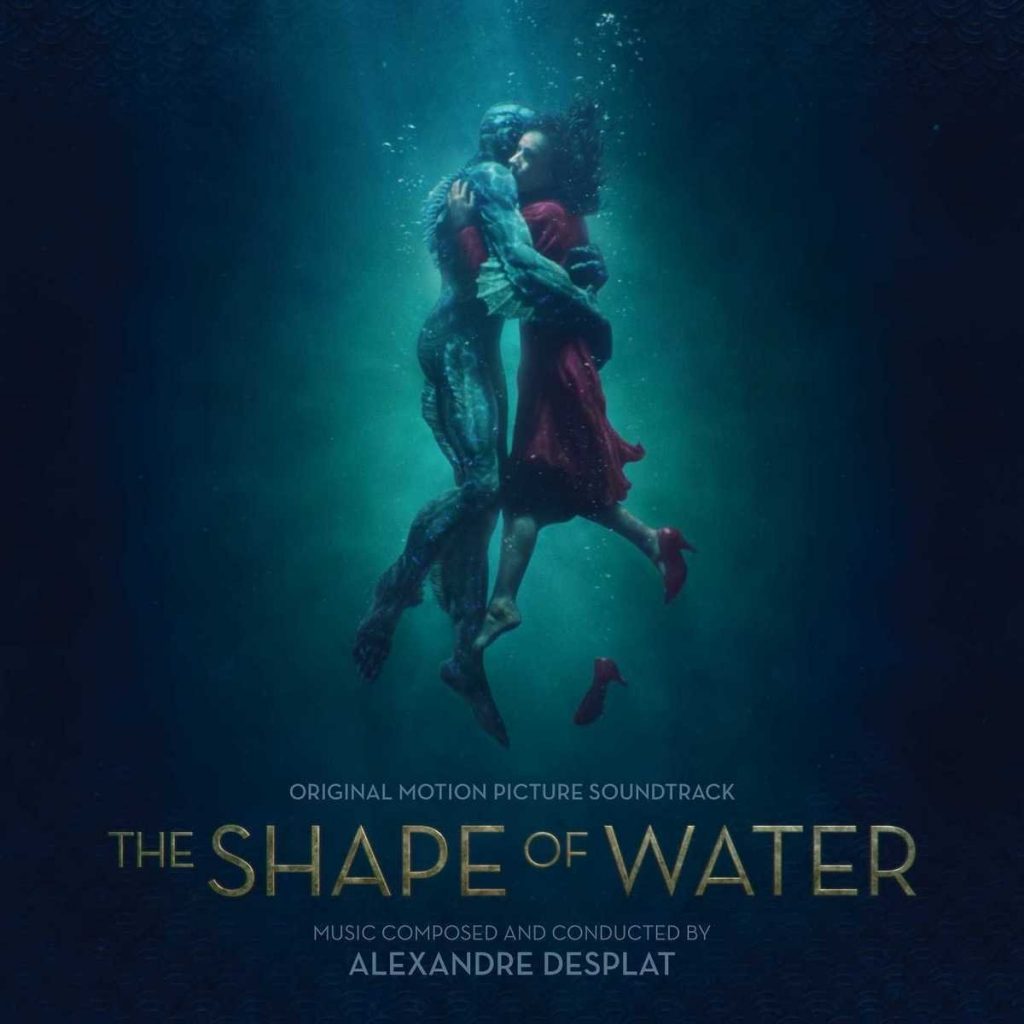 About The Shape Of Water:

The Shape of Water began a limited release in two theaters in New York City on December 1, 2017, before expanding starting December 8, 2017, and has grossed $54 million worldwide. A novelized adaptation of the film, written by del Toro and Daniel Kraus, will be released on February 27, 2018.