Katey Sagal, star of “Married With Children” and “Futurama”, will be signing copies of “Grace Notes” at the following locations next month.

A versatile and award-winning actress, Katey Sagal is also a talented songwriter and singer. With over thirty years in show business, Katey has gained a legion of loyal fans who have followed her from Married…with Children, 8 Simple Rules, Futurama, to Sons of Anarchy, for which she won a Golden Globe. She currently resides in Los Angeles with her husband, three children, and two dogs. Follow her on Twitter @KateySagal. 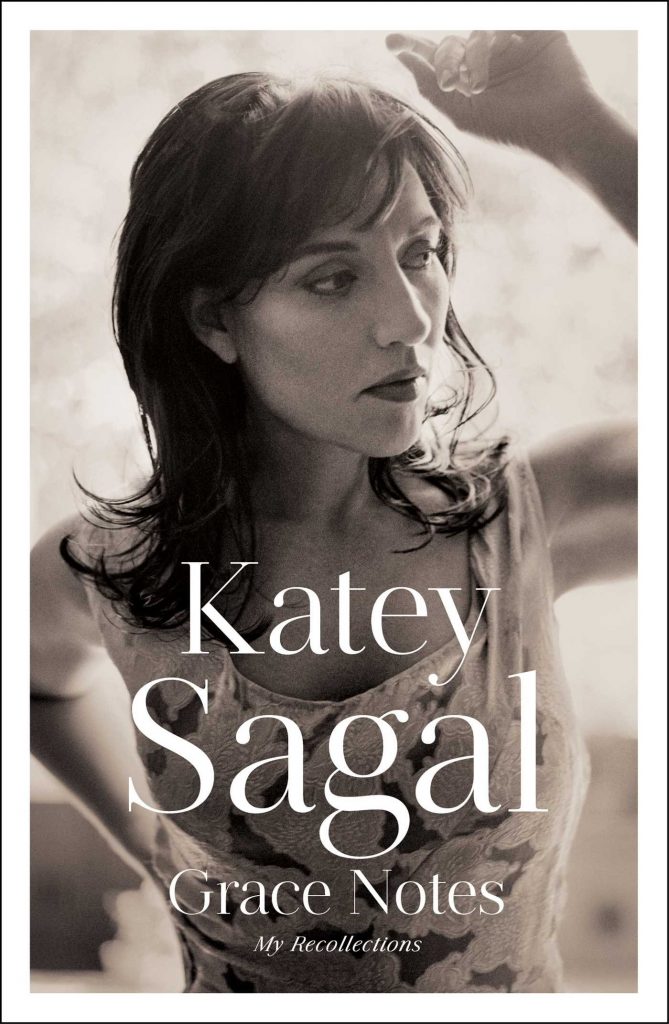 Popular and award-winning star Katey Sagal chronicles the rollercoaster ride of her life in this series of evocative and beautifully written vignettes, resulting in a life story recounted unlike any other Hollywood memoir you’ve read before.

Sagal takes you through the highs and lows of her life, from the tragic deaths of her parents to her long years in the Los Angeles rock scene, from being diagnosed with cancer at the age of twenty-eight to getting her big break on the fledgling FOX network as the wise-cracking Peggy Bundy on the beloved sitcom Married…with Children.

Sparse and poetic, Grace Notes is an emotionally riveting tale of struggle and success, both professional and personal: Sagal’s path to sobriety; the stillbirth of her first daughter, Ruby; motherhood; the experience of having her third daughter at age fifty-two with the help of a surrogate; and her lifelong passion for music. Intimate, candid, and offering an inside look at a remarkable life forged within the entertainment industry, Grace Notes offers unprecedented access to the previously unknown life of a woman whom audiences have loved for over thirty years.