Jumata Emill is a journalist who has covered crime and local politics in Mississippi and parts of Louisiana. He earned his BA in mass communications from Southern University and A&M University. He’s a Pitch Wars alum and a member of the Crime Writers of Color. When he’s not writing about murderous teens, he’s watching and obsessively tweeting about every franchise of the Real Housewives. Jumata lives in Baton Rouge, Louisiana. 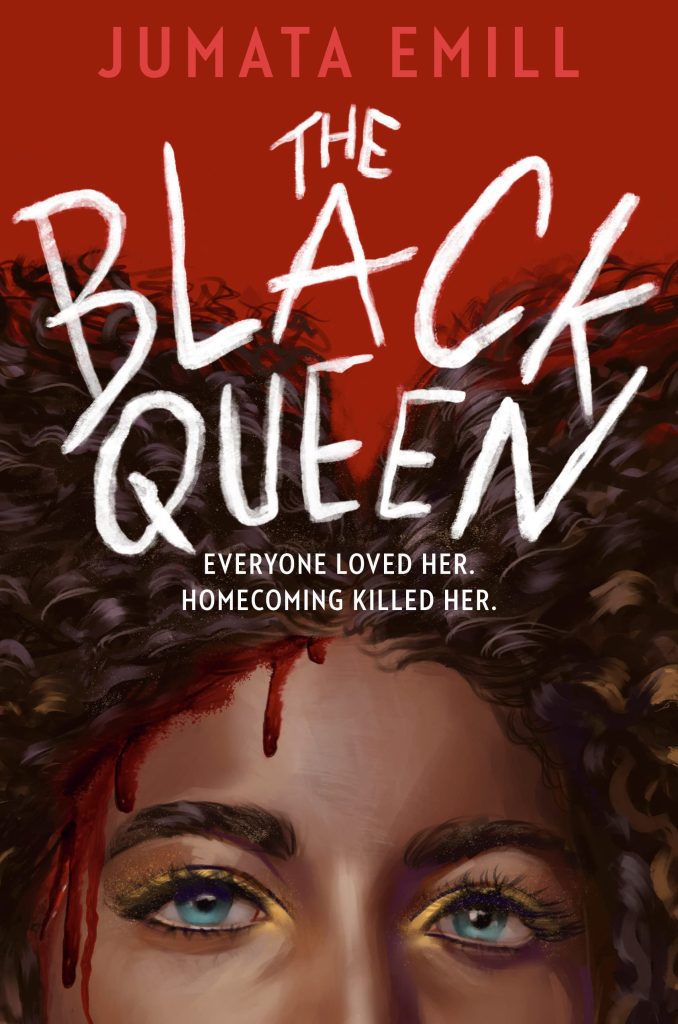 Nova Albright was going to be the first Black homecoming queen at Lovett High—but now she’s dead. Murdered on coronation night. Fans of One of Us Is Lying and The Other Black Girl will love this unputdownable thriller.

Nova Albright, the first Black homecoming queen at Lovett High, is dead. Murdered the night of her coronation, her body found the next morning in the old slave cemetery she spent her weekends rehabilitating.

Tinsley McArthur was supposed to be queen. Not only is she beautiful, wealthy, and white, it’s her legacy—her grandmother, her mother, and even her sister wore the crown before her. Everyone in Lovett knows Tinsley would do anything to carry on the McArthur tradition.

No one is more certain of that than Duchess Simmons, Nova’s best friend. Duchess’s father is the first Black police captain in Lovett. For Duchess, Nova’s crown was more than just a win for Nova. It was a win for all the Black kids. Now her best friend is dead, and her father won’t face the fact that the main suspect is right in front of him. Duchess is convinced that Tinsley killed Nova—and that Tinsley is privileged enough to think she can get away with it. But Duchess’s father seems to be doing what he always does: fall behind the blue line. Which means that the white girl is going to walk.

Duchess is determined to prove Tinsley’s guilt. And to do that, she’ll have to get close to her.

But Tinsley has an agenda, too.

Everyone loved Nova. And sometimes, love is exactly what gets you killed.