ANDREW LAWLER is author of the bestselling The Secret Token: Myth, Obsession, and the Search for the Lost Colony of Roanoke, and the acclaimed Why Did the Chicken Cross the World?: The Epic Saga of the Bird that Powers Civilization. His work has appeared in The New York Times, The Washington Post, National Geographic, and Smithsonian. He is a contributing writer for Science and a contributing editor for Archaeology. Lawler’s work has appeared several times in The Best of Science and Nature Writing. 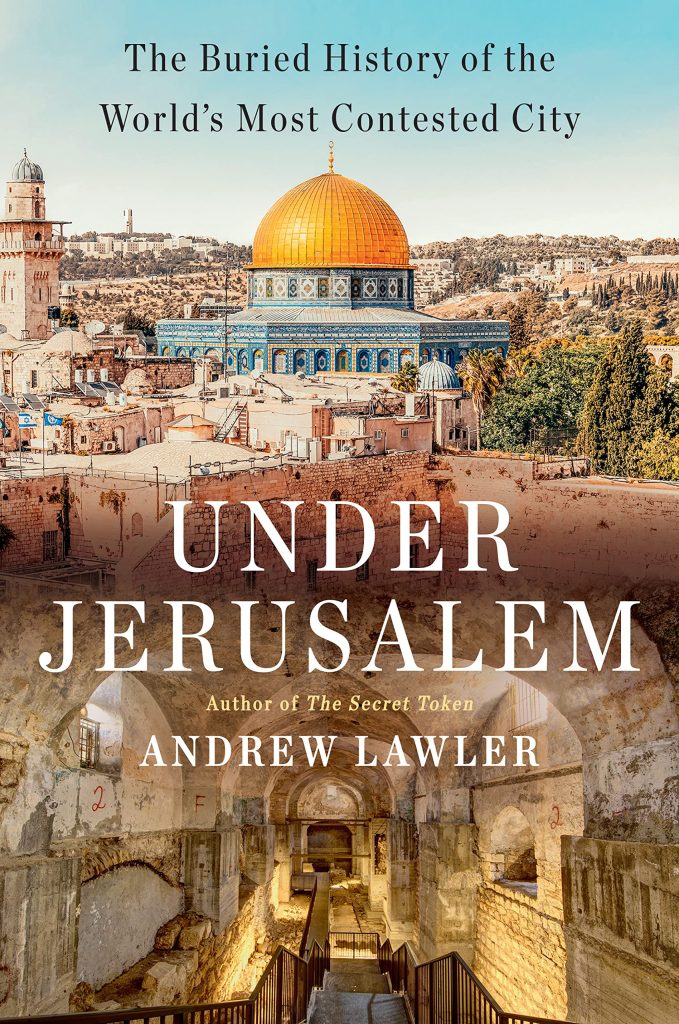 A spellbinding history of the hidden world below the Holy City—a saga of biblical treasures, intrepid explorers, and political upheaval

“A sweeping tale of archaeological exploits and their cultural and political consequences told with a historian’s penchant for detail and a journalist’s flair for narration.”
—Washington Post

In 1863, a French senator arrived in Jerusalem hoping to unearth relics dating to biblical times. Digging deep underground, he discovered an ancient grave that, he claimed, belonged to an Old Testament queen. News of his find ricocheted around the world, evoking awe and envy alike, and inspiring others to explore Jerusalem’s storied past.

In the century and a half since the Frenchman broke ground, Jerusalem has drawn a global cast of fortune seekers and missionaries, archaeologists and zealots, all of them eager to extract the biblical past from beneath the city’s streets and shrines. Their efforts have had profound effects, not only on our understanding of Jerusalem’s history, but on its hotly disputed present.  The quest to retrieve ancient Jewish heritage has sparked bloody riots and thwarted international peace agreements.  It has served as a cudgel, a way to stake a claim to the most contested city on the planet.  Today, the earth below Jerusalem remains a battleground in the struggle to control the city above.

Under Jerusalem takes readers into the tombs, tunnels, and trenches of the Holy City. It brings to life the indelible characters who have investigated this subterranean landscape. With clarity and verve, acclaimed journalist Andrew Lawler reveals how their pursuit has not only defined the conflict over modern Jerusalem, but could provide a map for two peoples and three faiths to peacefully coexist.