Mark H. Parsons is a writer and musician living on the Central Coast of California with his wife (also a writer and musician). They have two sons with whom they occasionally make loud music under the name Risky Whippet. Mark enjoys the three “R’s”—reading, running, and rock ‘n’ roll. 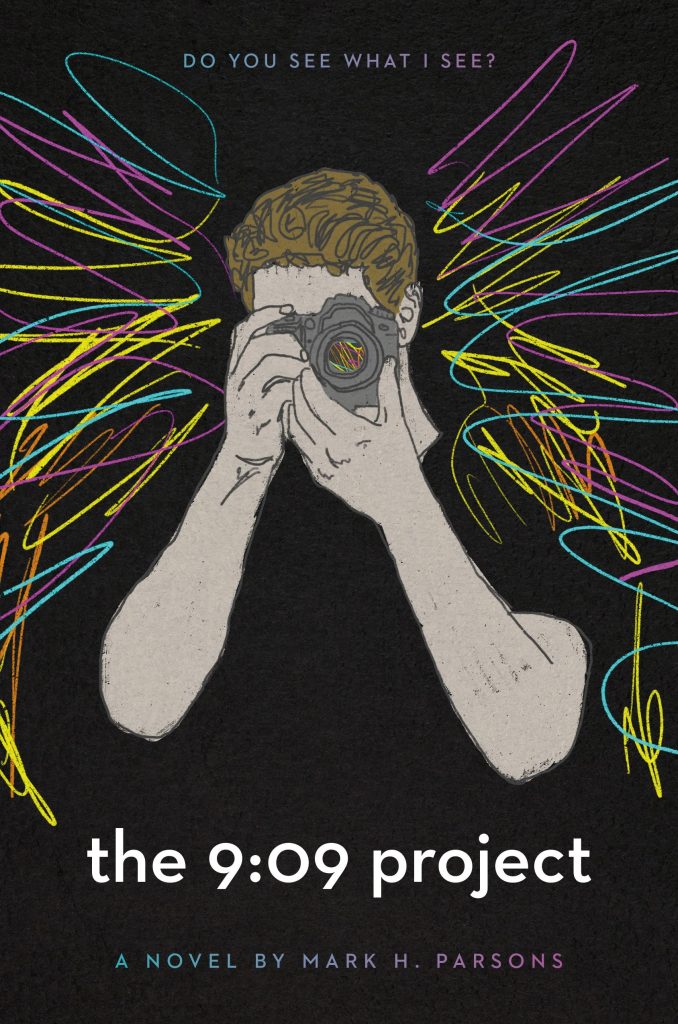 A thoughtful exploration about finding oneself, learning to hope after loss, and recognizing the role that family, friends, and even strangers can play in the healing process if you are open and willing to share your experience with others.

It has been two years since his mom’s death, and Jamison, his dad, and his younger sister seem to be coping, but they’ve been dealing with their loss separately and in different ways. When Jamison almost forgets the date of his mother’s birthday, he worries that his memory of her is slipping away. To help make sense of the passing of time, he picks up his camera—the Nikon his mother gave to him.

Jamison begins to take photos of ordinary people on the street, at the same time and place each night. As he focuses his lens on the random people who cross his path, Jamison begins to see the world in a deeper way. His endeavor turns into a school project, and then into something more. Along with his new outlook, Jamison forges new and unexpected friendships at school. But more importantly, he’s able to revive the memory of his mother, and to connect with his father and younger sister once again.