Edward Humes is a Pulitzer Prize–winning journalist and author whose fifteen previous books include Burned, Mississippi Mud, and the PEN Award–winning No Matter How Loud I Shout. He splits his time between Seattle and Southern California. 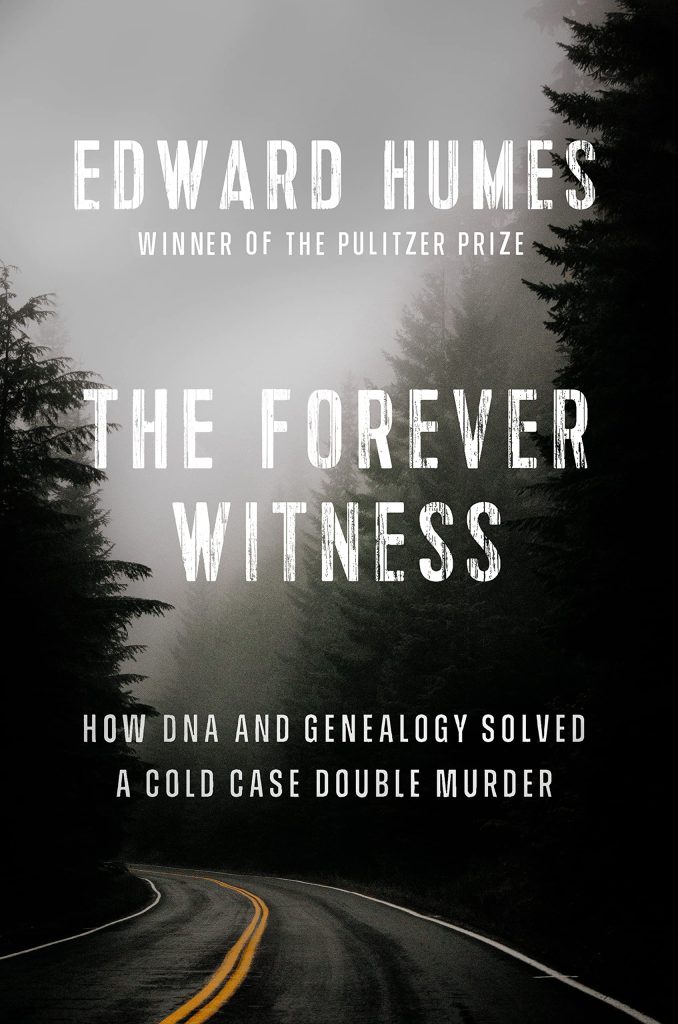 A relentless detective and an amateur genealogist solve a haunting cold case—and launch a crime-fighting revolution that tests the fragile line between justice and privacy.

In November 1987, a young couple on an overnight trip to Seattle vanished without a trace. A week later, the bodies of Tanya Van Cuylenborg and her boyfriend Jay Cook were found in rural Washington. It was a brutal crime, and it was the perfect crime: With few clues and no witnesses, an international manhunt turned up empty, and the sensational case that shocked the Pacific Northwest gradually slipped from the headlines.

In deep-freeze, long-term storage, biological evidence from the crime sat waiting, as Detective Jim Scharf poured over old case files looking for clues his predecessors missed. Meanwhile, 1,200 miles away in California, CeCe Moore began her lifelong fascination with genetic genealogy, a powerful forensic tool that emerged not from the crime lab, but through the wildly popular home DNA ancestry tests purchased by more than 40 million Americans. When Scharf decided to send the cold case’s decades-old DNA to Parabon NanoLabs, he hoped he would finally bring closure to the Van Cuylenborg and Cook families. He didn’t know that he and Moore would make history.

Genetic genealogy, long the province of family tree hobbyists and adoptees seeking their birth families, has made headlines as a cold case solution machine, capable of exposing the darkest secrets of seemingly upstanding citizens. In the hands of a tenacious detective like Scharf, genetic genealogy has solved one baffling killing after another. But as this crime-fighting technique spreads, its sheer power has sparked a national debate: Can we use DNA to catch the murderers among us, yet still protect our last shred of privacy in the digital age—the right to the very blueprint of who we are?